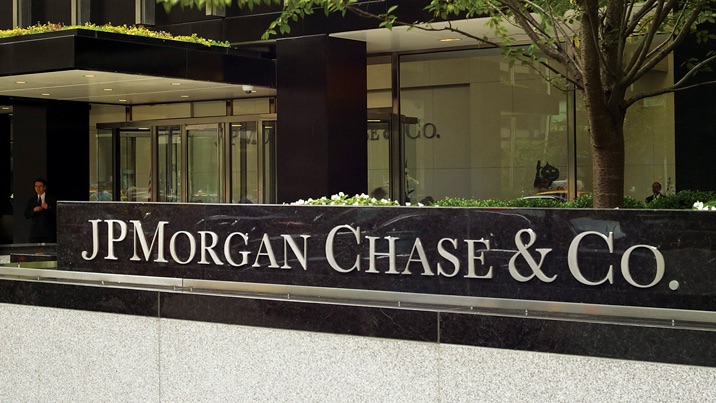 ”This is a huge slap in the face for Ripple”

After recent news from JP Morgan – that it is launching its own dollar-pegged ”cryptocurrency” in a trial to radically boost administrative efficiencies – experts question the relevance of blockchain-enabled payments framework Ripple.

Friends of cryptocurrency were not late to criticize JP Morgan’s dive into the blockchain swimming pool last week. With the banking giant moving thousands of billions of dollars each day, the news was broadly noted in any case.

Being a proprietary tool to smoothen existing operations, JP Morgan’s planned JPM Coin is based on purposes far from those of open community cryptocurrencies like Bitcoin. Coindesk was among media describing the issue in detail.

Then, on top, since the JPM Coin is each to represent a US dollar rather than having a price of its own, it should not be viewed as a currency at all, some added. ”Stop calling JP Morgan’s JPM Coin a cryptocurrency, because it’s not,” read the headline of an article in Forbes.

Yet, some commentators take a more business-focused view, discussing what impact JPM Coin could have in the landscape of blockchain-enabled platforms for cross-border payments.

Ripple has ambitions to let its blockchain-based services replace the Swift network used by banks and large corporations to send and receive money – and counts several global banks among its clients. Ripple works with a cryptocurrency called XRP to facilitate international payments that are faster and cheaper than with previous solutions. XRP is the third most valuable cryptocurrency by market value.

”This is a huge slap in the face for Ripple,” he says.

”Ripple’s target market is cross-border payments and remittances, and now JPMorgan’s effort is a direct threat.”