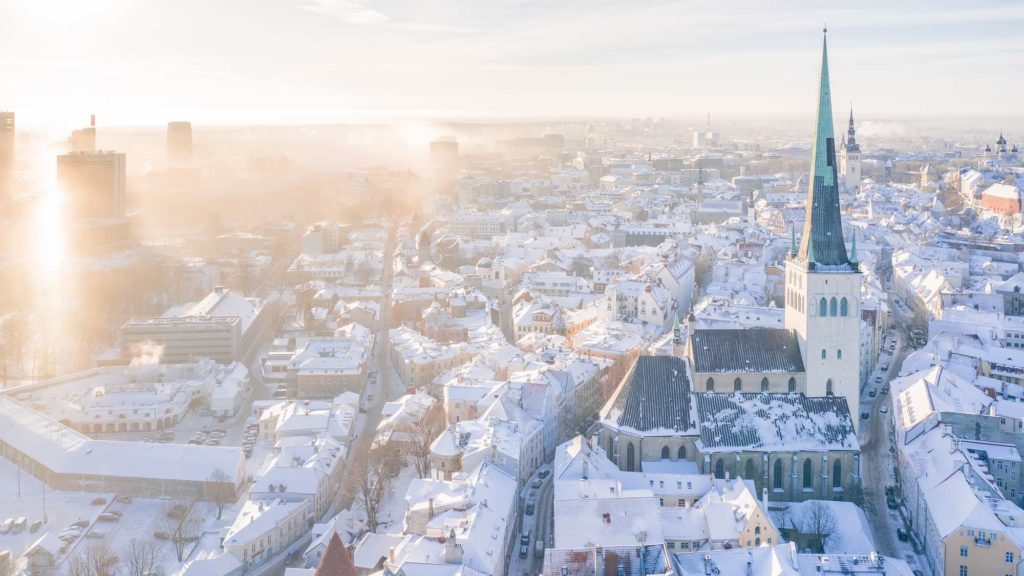 Evidence, mapped by Swedish public broadcaster SVT over five months, is said to show how as much as $5.8 bn could have funneled through the bank in possible money laundry related to Danske Bank’s scandal in the Baltics.

The evidence is presented in several tv pieces, briefly summed up here in Swedish, and here in English.

The story was published Wednesday morning. After additional news later in the day, that Estonia will investigate the bank, Swedbank’s A-share stock price was down 13 percent since opening, reported media including Dagens Industri.

”This is blood money”

One of SVT’s sources is investment manager Bill Browder, whose tax money ended up involved in Russia’s largest tax fraud to date – of $230 million. Sergei Magnitsky, the tax accountant hired to investigate the fraud, found judges and police officers involved. Yet Magnitsky himself was imprisoned and died in prison in 2009 carrying marks of physical assault. According to SVT, $26 million from the fraud went into 50 accounts in Swedbank.

“This is blood money, and anybody who thought they could just sort of profit a little bit and make a bit of money off of some bad guys has another thing coming,” says Bill Browder to SVT.

In an interview with SVT in October 2018, Swedbank CEO Birgitte Bonnesen said that no suspected clients of Danske had been served by Swedbank. Also, Erik Thedéen, head of Swedish market regulator Finansinspektionen, has supported that view by stating that Swedish banks have not had such extensive foreign accounts in their Baltic countries activities.