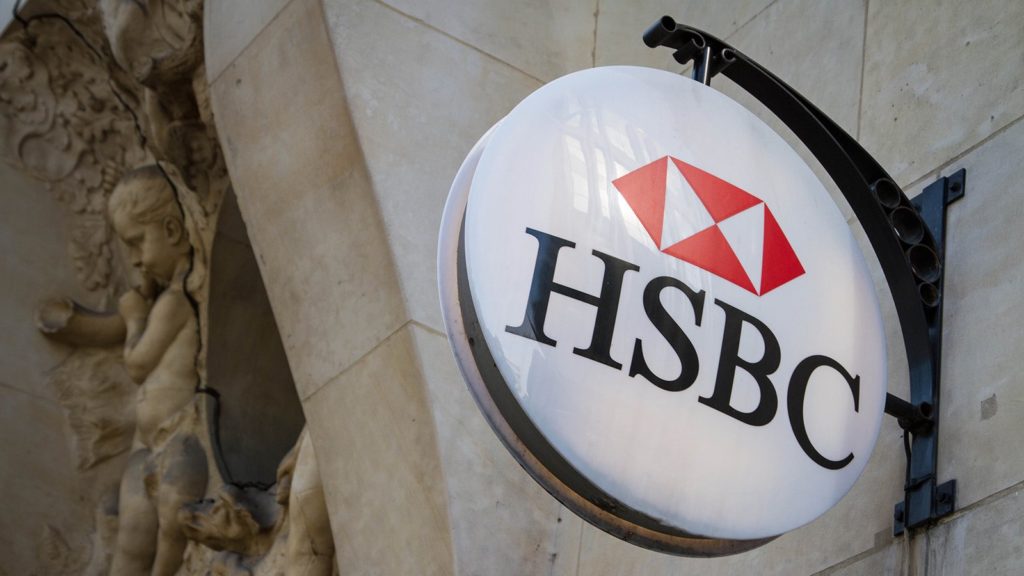 Growth of 6 percent in the net fee income from the global custody business, yo $736 million was among the many positive points for the banking giant when it came to its securities administration last year.

This is all according to the recently released result reports for last year, relayed by Global Custodian.

Global Custodian concludes that the results were similar to those recently presented at BNP Paribas Securities Services.

Post Tags: CustodyHSBCNews
Alexander Kristofersson
Previous PostKeep it rolling, says Esma to London clearing houses
Next Post”This is a huge slap in the face for Ripple”