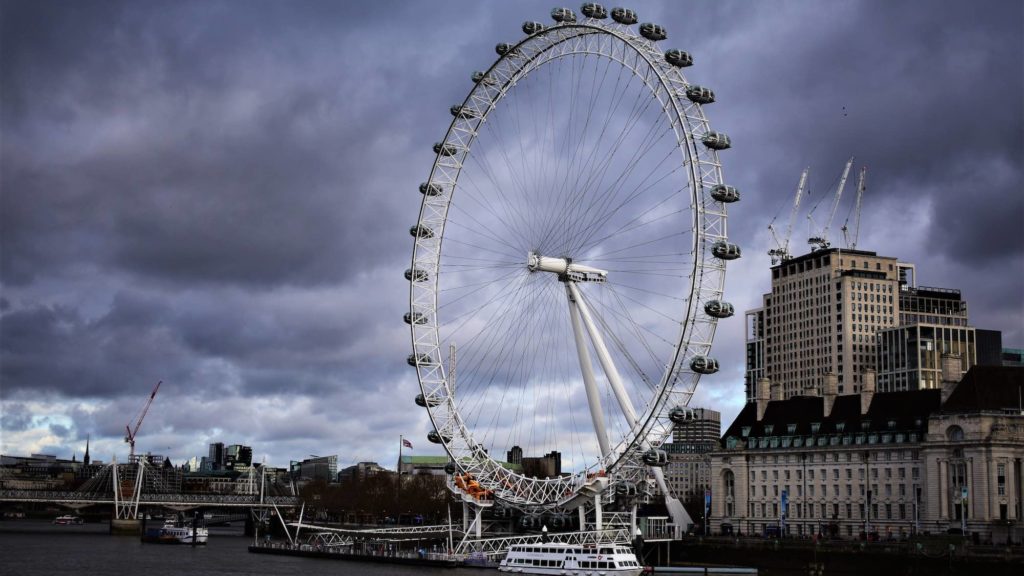 London Clearing House (LCH), ICE Clear Europe and LME Clear can breathe out – until next year.

The continuity of a great part of Europe’s derivatives clearing was in some peril, in the wake of Britain’s upcoming exit from the European Union on 29 March. This was despite the fact that already last november, EU regulator Esma had presented plans to allow an ”equivalence period” for accepted British clearing houses to dampen the impact on markets, in case of a no-deal Brexit.

Now financial news site The Trade is among media noting that three crucial clearing actors in the UK will be permitted to keep their recognition as central clearing counterparties (CCPs) to EU trades even after 29 March: LCH, ICE Clear Europe and LME Clear.

Their status has been granted by the European Securities and Markets Authority (Esma), after they posted applications in late 2018, for what is called an equivalence period.

According to The Trade, the European Commission has previously stressed that the contingency measures will be temporary and should, in principle, not go beyond the end of 2019.