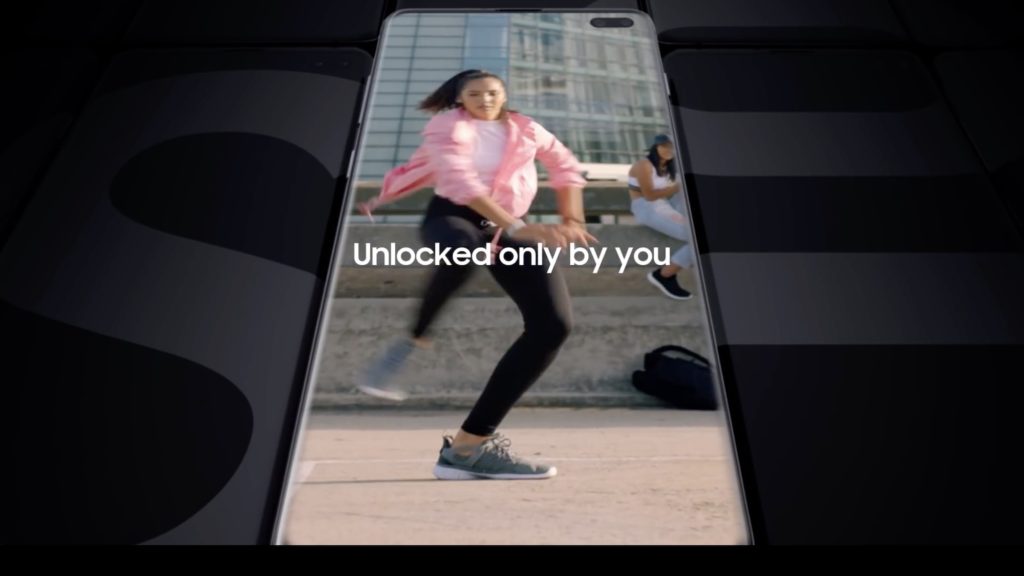 In the unlikely case that nobody else would care about the Korean phonemaker’s flagship launch on 8 March, the Galaxy S10 could at least give people in the custody industry some food for thought.

Some cryptocurrency enthusiasts have already hailed the the upcoming sales start of the Samsung Galaxy S10 as a potential driver of cryptocurrencies acceptance among the broad public. Se for example this article on Ethereum World News.

”Galaxy S10 is built with defense-grade Samsung Knox, as well as a secure storage backed by hardware, which houses your private keys for blockchain-enabled mobile services,” it stated.

Who will be doing what?

From a safekeeping industry perspective it is yet another illustration of how the development of blockchain-enabled applications is putting the whole area into a flux.

Using phone apps for identifying oneself when accessing money is not new, yet the integrated crypto wallet could shorten the path for non-traditional actors in payments and other areas.

Popular discussion on how keys to blockchain-documented ownership ought to be managed has been promoted by industry actors including cryptocurrencies exchange and custody Gemini, founded by business profiles Tyler and Cameron Winklevoss.

It was also sparked naturally by the recent astonishing story about the demise of Canadian cryptocurrencies exchange Quadriga CX, told by Coindesk among other media.

Post Tags: CryptoassetsCustodyNewsSamsung
Alexander Kristofersson
Previous Post”This is a huge slap in the face for Ripple”
Next PostThe future of post trade – seen from high