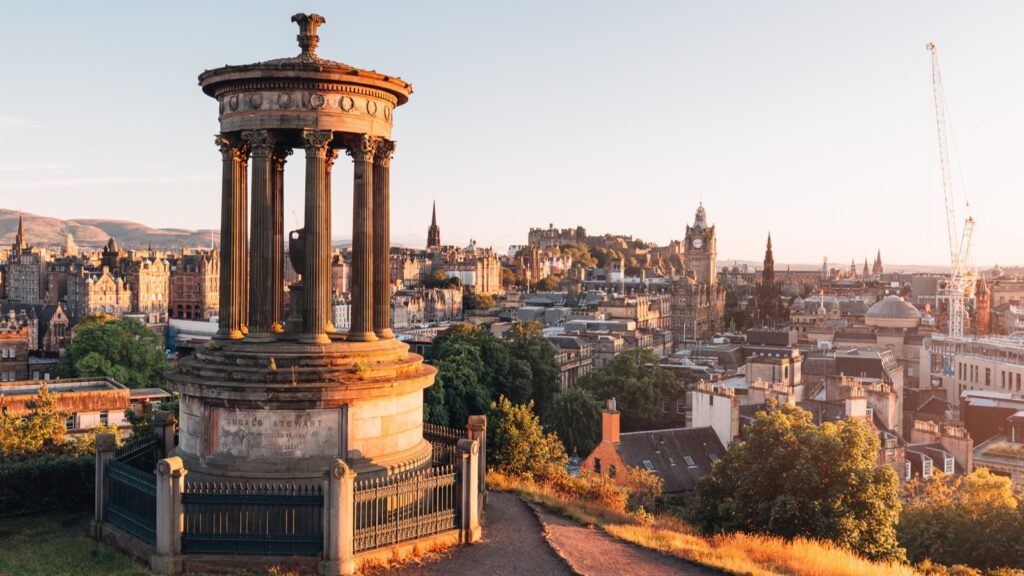 EU regulation was unsuitably restrictive for the UK financial market … or so appears to be basic view of the British government as its chancellor Jeremy Hunt lists a broad set of upcoming reforms to unleash his nation’s competitive power in the area. A national framework for Long-Term Asset Funds, replacing the EU’s, is one. And legal firm Rose Norton Fulbright’s blog Regulation Tomorrow has zoomed in at the changes coming up specifically in the securitisation segment.

The long list of planned regulatory changes, big and small, for the UK financial market, were presented as the “Edinburgh reforms” by chancellor Jeremy Hunt on 9 December. Overall, they follow the direction lined out in July 2021 by then-chancellor and now-prime minister Rishi Sunak, that the UK regulation would fork from the EU’s to make its financial market more liberal and competitive.

“The Chancellor will set out plans to repeal, and replace, hundreds of pages of burdensome EU retained laws governing financial services. This will establish a smarter regulatory framework for the UK that, is agile, less costly and more responsive to emerging trends,” writes the government in a summary of its Edinburgh package. A big point is the removal of the EU’s Solvency II framework, which is intended to unlock 100 billion GBP in assets from the balance sheets of insurance companies, for use in the economy. Also, the government shines a positive light on the idea of a British central bank digital currency – a digital pound – promising it will “shortly publish a consultation on proposals to establish [one]”.

While the EU launched a European Long Term Investment Fund (“ELTIF”) framework to incentivise long-term investments, this never came to fly – or at least not in the UK, where not a single issuer has made use of it. It will be replaced by a national “Long-Term Asset Funds” fund structure, touted as tailored to the UK market. A similar scrapping-and-replacing goes for the Packaged Retail and Insurance-based Investment Products (PRIIPs) Regulation, governing retail disclosure. Rules for short selling, too, are put under review.

“Other measures will see the Investment Management Exemption extended to cryptoassets, ensuring more overseas investment can flow into the sector – and the government has recommitted to establishing the Financial Markets Infrastructure Sandbox in 2023, allowing firms and regulators to safely test, adopt and scale new technologies that could transform financial markets”, the government flags.

A makeover for securitisation

In a blog post, experts at legal firm Norton Rose Fulbright look closer into the reform plans in the securitisation area. A bill to amend the Financial Services and Markets Act was put forward to the parliament already in July, though it leaves plenty of room for the government and its supervisor authorities (mainly the Financial Conduct Authority but also the Prudential Regulation Authority) to shape the details. Some of these details were put forward by the government on 9 December in the form of an “Illustrative Securitisation Statutory Instrument” (summarised in this policy note). A new element is that the powers of the FCA will be extended to govern also actors who are not required to be licensed. This follows with a new “designated activities regime” that looks at what firms do, besides who they are.

“Because the rules applicable to securitisations should apply to both authorised and unauthorised entities, [His Majesty’s Treasury] considers the [designated activities regime] to be an appropriate framework to regulate the provision of securitisation,” the Regulation Tomorrow blog post concludes.