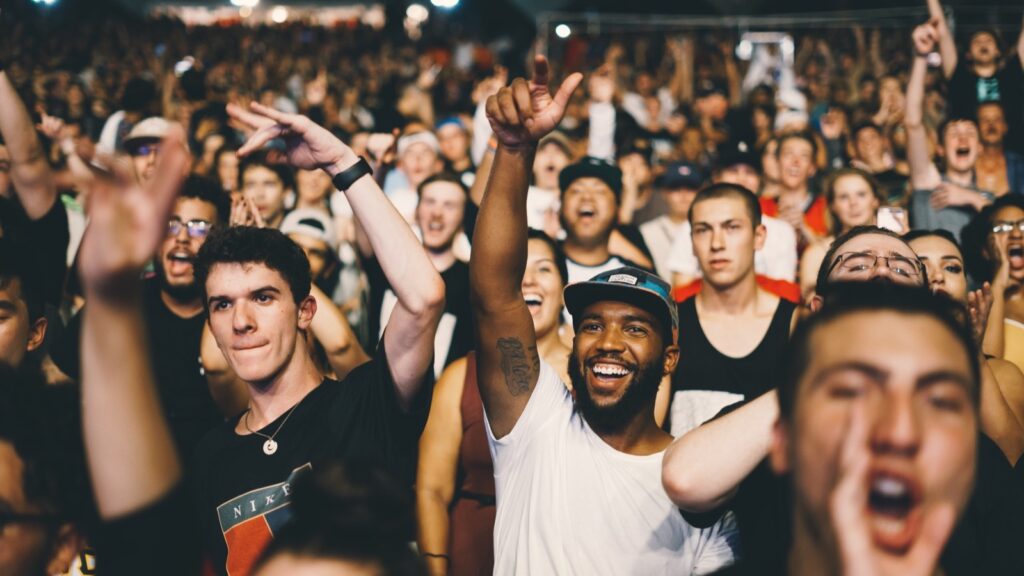 Moving forward with a “consolidated tape”, simplifying limits on dark trading, and restricting “payment for order flow” practices, are parts of the plan which the EU member states in the Council have now passed forward for negotiation with the European Parliament. Industry association AFME hails it as “a milestone agreement” – despite staying “concerned with the rigid approach the Council has adopted to bond market transparency”.

The very short version of what is in the Council agreement is in this press release from the European Council, dated 20 December. The perhaps most central component is the establishing of “a centralised database or ‘consolidated tape’, which will provide access to market data from trading venues as well as systematic internalisers and approved publication arrangements across the EU in a consolidated manner”. This, still according to the Council, “will improve the overall price transparency across trading venues and will provide investors with easier access to trading data”.

The progress is cheered by the Association for Financial Markets in Europe (AFME), with its chief executive Adam Farkas calling it a milestone agreement.

“AFME members in particular welcome the progress made by Member States in reaching this agreement by recognising the need for investor choice in equities trading mechanisms which will allow for cheaper and more efficient execution to be delivered to end investors,” he explains.

That said, it is not all roses from the industry. One point of critique is a volume cap on dark trading, which – while becoming simpler and more permissive than today – would still be quantified at the highest level of legislation. Why not leave it to the supervisory authority to control it in an adjustable way, AFME suggests. Another friction point is the deferral times for reporting of transactions in bonds, structured products and emission allowances. Here, AFME is finding the Council’s approach “rigid” and poorly underpinned with data.

Individual market operators who have commented include Cboe, along the same line as AFME, in largely positive tone. Its sceptical notes, however, include a comment on the measures against “payment for order flow”, where the group finds “a number of ambiguities that run the risk of having unintended consequences”.

Another current initiative that relates to MiFIR is a proposal for a Listing Act, by the European Commission. Stéphane Boujnah, CEO of the continent’s leading marketplace operator Euronext, recently lined out in this LinkedIn post why he thinks it’s a good thing.