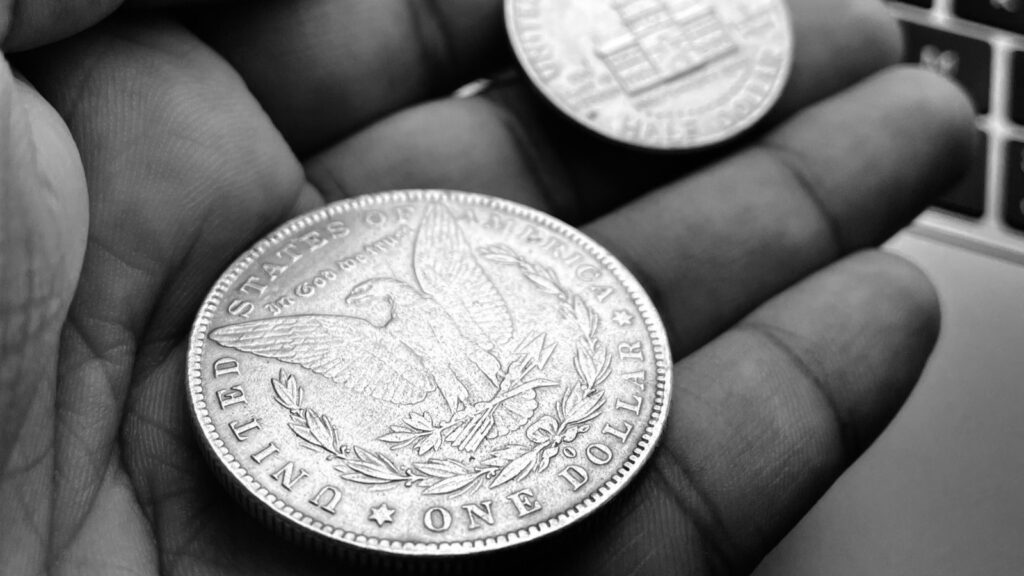 A consortium of US-based banks, called USDF, is taking a new initiative to hit the sweet spot between innovation and traditional banking in the area of digital coins. The move might be seen as a banks’ initiative to challenge the non-banks who have created business for themselves by issuing dollar-pegged stablecoins. Meanwhile, the Fed opens discussion on a public digital dollar, but without hinting of its actual plans.

The USDF consortium promises that any member bank will convert the digital dollars to cash dollars on a client’s request – and programming is meant to disable transfers to accounts outside KYC control.

In “a test to demonstrate bank-to-bank interoperability on a public blockchain”, USDF consortium members NBH Bank and New York Community Bank claim to have completed “a first of its kind transaction” last week, according to a press release.

Within the consortium, member banks each issue digital dollars – backed by holdings of traditional ones – in a shared interoperable framework. This serves to build “a network of banks to further the adoption and interoperability of a bank-minted stablecoin,” according to the consortium.

Fed gets going – but which direction?

Simultaneously, Finextra is among the outlets noting an anticipated discussion paper about a digital dollar, now published by the US Federal Reserve:

“The paper, first trailed by Fed chair Jerome Powell last May, is the “first step in a discussion of whether and how a CBDC could improve the safe and effective domestic payments system,” says the central bank.”

The Fed paper is downloadable here.

Going back to the banks-mostly USDF consortium, two fintech companies are also among its founders: Figure Technologies and JAM Fintop. The other founders are five banks, including the two mentioned test participants – all insured with the Federal Deposit Insurance Corporation, to guarantee depositors’s safety at traditional bank standard. The blockchain platform used is called Provenance.