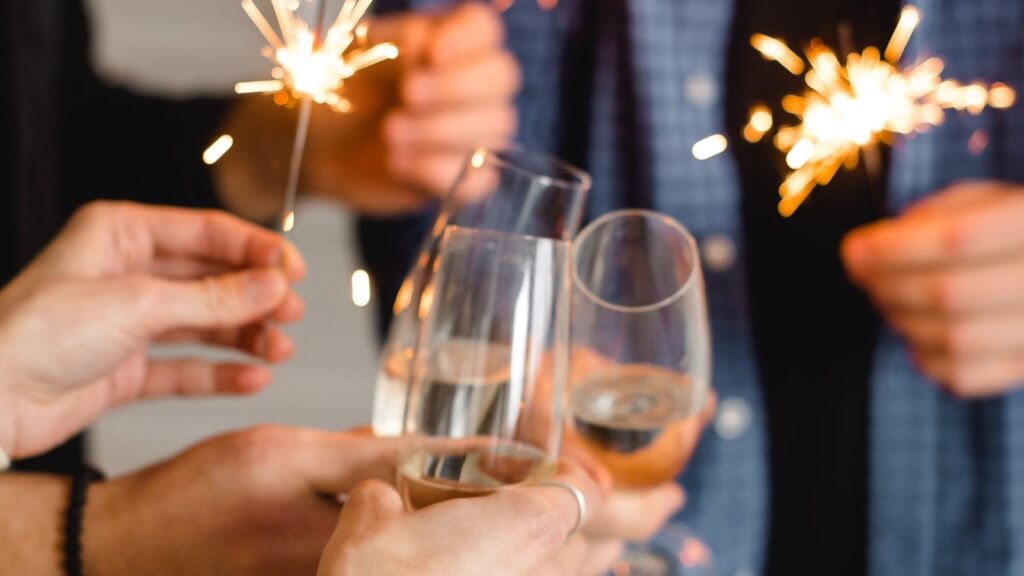 From an operational perspective, “the market for core euro repo over year-end was relatively orderly”, notes the International Capital Market Association (ICMA) in its New Year report. However, this may be thanks to expensive pre-positioning, some starting already in October, to avoid a collateral shortage.

“Some participants have expressed concern at the extreme trading levels observed in the euro repo market over year-end, the relative lack of liquidity, and the fact that participants were pre-positioning actively, and expensively, from as early as October. They question whether this is reflective of a healthy, functional repo market,” writes ICMA, in its 14-page report that is downloadable here.

This is the sixth year that ICMA produces its year-end zoom-in, after its analysis of dislocations in the euro repo market at the end of 2016.

“The market for core euro repo over year-end was relatively orderly, from an operational perspective, despite printing at the most expensive levels since the 2016 episode, and with French collateral trading more expensively than German. This is largely attributed to considerable pre-positioning well ahead of the turn and improved accessibility to the relevant [National Central Bank] lending programmes, albeit at expensive levels,” ICMA writes.