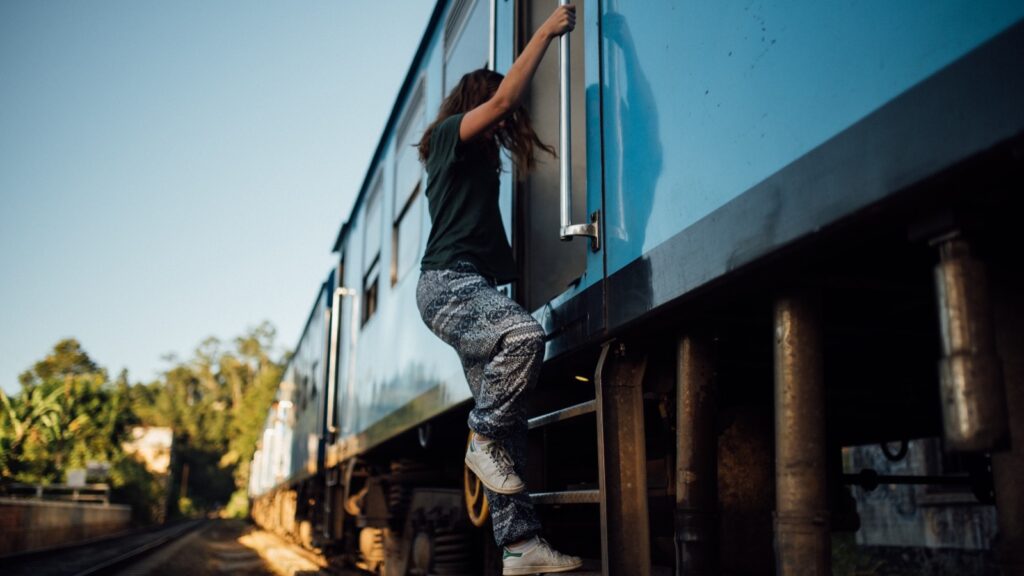 Financial tech provider Broadridge announces that UBS has joined as user of its recently launched DLT-based platform for repo transactions.

The launch of the distributed ledger technology-enabled repo platform was presented by Broadridge in June. The press release then cited “success of multiple pilots with sell-side and buy-side firms”, but did not specify company names. Broadridge refers to its solution as distributed ledger repo, abbreviating it “DLR”.

“In the first week since launch, DLR has executed $31B in average daily volume,” said Broadridge on 14 June.

Now, UBS has come onto the platform as the first participant to be named (though a representative of Broadridge says to PostTrade 360° that in all, there are several entities onboarded but not disclosed). A new press release sees UBS Americas chief operating officer of group treasury Paul Chiappetta refer to the outlook for enhanced liquidity and reduction of risk as drivers.

Lock up the asset, move its key

“DLR provides a single platform where market participants can agree, execute and settle repo transactions. Under a digital repo approach, collateral can be detached from the trade agreement, while the cash remains off-chain,” Broadridge writes.

With DLT, such as blockchain technology, repo borrowing doesn’t necessarily require the securities to be moved back and forward between money borrower and lender. Instead, the securities are immobilised while the parties exchange the contractual rights to them across the digital distributed ledger. (Similar logic applies in the area of trade collateral, where much effort could be spared if the assets would not need to be moved around. We have previously written a couple of times about HQLA-X, a startup backed by a strong financial-industry consortium.)