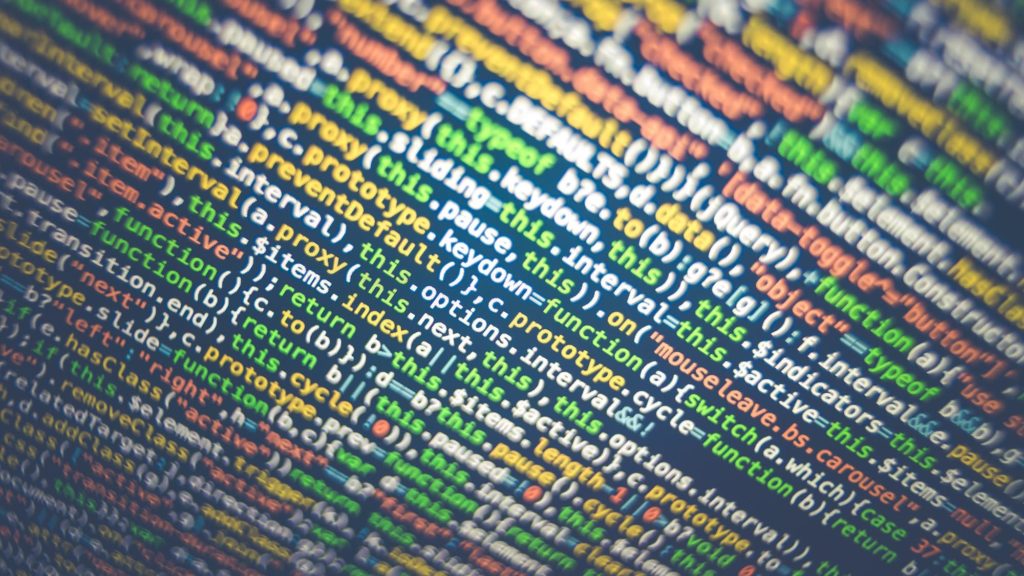 Buy-side actors aiming at consolidating their front- and back-office operations would most often prefer a tech provider rather than a custodian to solve it, shows survey.

Nearly two-thirds of buy-side operations executives would rather get their front-to-back-office consolidation solved with a technology platform or service, rather than put the task with their custodians.

This follows from a survey of 100 such professionals, presented in the 2019 Investops report from Denmark-based Simcorp, and referred to by news site The Trade.

Meanwhile, 29 percent said that they would turn to a custodian.

”A service offering from a custodian with the promise of reduced workload may seem tempting, but it also puts a significant firewall between you and your data – not something to be taken lightly,” comments Terry Flynn, front-office operations expert at Simcorp North America, in the newspiece.

“There is also a case to be made that the promises of staff reduction or redeployment do not fully materialize,” he adds.