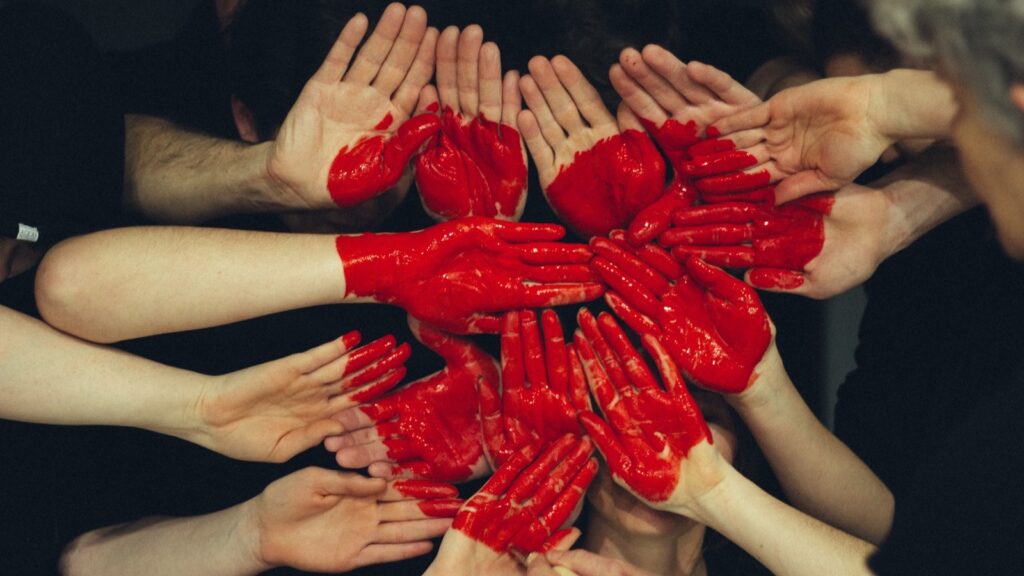 The multitude of competing technology platforms are one of the forces that hold market infrastructures and participants back from processes where their assets have been digitised. Now, payment messaging giant SWIFT launches a pilot, with technology from SETL, to create an integrated market by making major DLT environments interoperable enough.

“In a series of experiments early [2022], SETL, SWIFT, Clearstream, Northern Trust and other market participants will explore the issuance, delivery versus payment (DVP), and redemption processes to support a frictionless and seamless tokenised asset market. The experiments will use both established forms of payment and central bank digital currencies (CBDCs),” SETL’s chief engineer Anthony Culligan wrote in a press release just before Christmas.

SETL’s product suite, called PORTL, will be applied for the purpose.

“PORTL provides a robust and permissioned toolset for financial institutions to build applications that interoperate between existing infrastructures and a range of enterprise ledger technologies including Corda, Besu, Fabric, DAML and SETL’s own high-performance ledger,” states the press release.

Could slice securities to bite-size

SWIFT, in a news release on its side, summarises the current situation in the field saying that “[b]anks and securities firms are responding to tokenisation by developing services − including fractionalisation, a process whereby assets are broken into smaller value digital tokens − amongst other digital asset servicing capabilities, such as private key safekeeping. Financial market infrastructures also are embracing tokenisation by supporting the full lifecycle of digital securities.”

The project relates to an initiative known as the Regulated Liability Network (RLN), also operated by SETL. This, in turn, relates to a paper by Citi’s Tony McLaughlin which we wrote about in July.

For an introduction to the idea of fractionalising assets, and how it can be applied in practice – check out this conference session video with Northern Trust’s Danielle Henderson from our PostTrade 360° Copenhagen 2020 event.