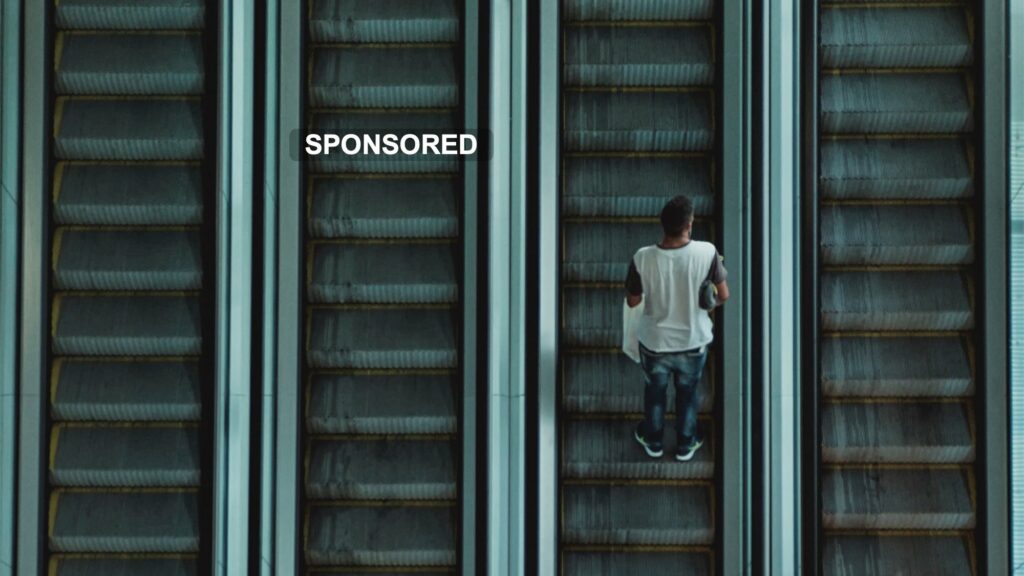 Is your technology platform supporting or restricting your ability to maximise the new post-trade landscape opportunities?

Securities post-trade, particularly in Europe thanks to TARGET2-Securities (T2S) and the CSD Regulation (CSDR), is undergoing a major transformation. Impacts on existing business models are potentially disruptive.

While the objective of regulation is to standardise and facilitate interoperability, players are forced to stand out of the crowd by differentiating their value propositions to meet their clients’ expectations. Adopting strategies that turn constraints into opportunities is the way forward. However, only technology that cost effectively enables change can make these strategies successful. Re-engineering the core becomes critical as an inflexible, hard to maintain, legacy system will simply leave the institution behind.

T2S could trigger disaggregation of post-trade functions, meaning that the traditional functions of custody, settlement, collateral services and account management, are performed separately.

This separation will see the emergence of a component-based approach, as opposed to the traditional end-to-end transaction chain, and will invite the advent of new operating models.

Consequently, roles may be re-defined depending on the provider’s strategy. Some may opt to become a router of transactions, while others may focus on transaction processing, or asset servicing.

The commoditisation of securities settlement throughout Europe is transforming market interactions. Partnerships will further accelerate. Their success will rely on choices made by all stakeholders, including: investment banks, global custodians, broker/dealers, investment managers and issuers.

This unbundling will have consequences. For instance, each party will have to be fully aware of the latest settlement and custody positions of the client.

Even though, functional flows are dissociated from operational ones, there will be great interdependency between providers adding an extra layer of operational complexity.

Traditional messaging flows will no longer reflect the functional or legal distribution of tasks. Players will be unable to work in isolation because they rely on each other for information. Every party will be included in the ecosystem of the new transaction chain flows with an exchange of significantly more data.

Some players may still operate processes which are not fully automated (STP). This may hinder the ­efficiency of the settlement chain, which goes against the objectives of CSDR.

Hence, the importance of core systems is huge, as they will support new standards and specific data, such as Legal Entity Identifier (LEI) and the parallel use of ISO 15022 as well as ISO 20022 for message exchange.

Whereas some parties have been used to mainly receive and process messages, in future their systems will have to manage more new interactive flows.

Only a cost efficient and flexible system will be capable of adapting as business needs and partnerships models evolve.

Parallel use of ISO 15022 and ISO 20022 for message exchange is necessary. However, conversion cannot be a permanent solution for the value chain stakeholders.

The limited functionality of the ISO 15022 standard by comparison with its more advanced ISO 20022 successor has already created some issues of data loss when converting from one to the other. Despite the assistance of mapping tables from SWIFT, the conversion of messages also creates additional costs.

Effective implementation of ISO 20022, in the context of recently developed business models entails a re-think, of post-trade securities processing. To succeed in a more integrated post-trade landscape where both lower risks and lower costs are pivotal, stakeholders will need to innovate and be agile.

The adoption of technologies such as Blockchain, DLT (Distributed Ledger Technology) and Artificial Intelligence (AI), can improve how post-trade business is managed. However, these processes are not yet mature, and a number of issues need to be resolved before they can be considered mainstream.

The ISO 20022 business model is unparalleled in its breadth of business scope and is widely adopted in the post-trade arena. In fact, because it separates business concepts from syntax, players agree that a common set of standards, based on ISO 20022, is necessary to coordinate Blockchain and other technologies.

In a world of digital ­asset marketplaces on permissioned Blockchains, a custodian’s roles may not fundamentally change. They will manage the private keys for the wallets on the Blockchain as well as managing asset servicing, so requiring cutting-edge technology.

In conclusion, standing still on legacy systems is not an option. To do so will already be going backwards. The need for transparency will continue to trigger regulatory changes. Now is the time to implement an agile and modern system that will enable post-trade operations to embrace emerging business models and maximise the opportunities presented.