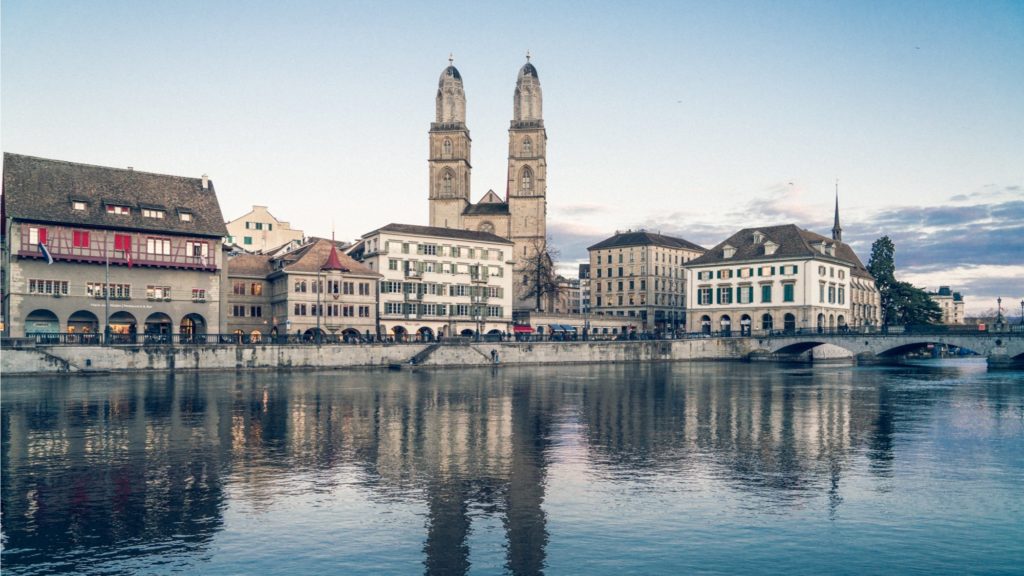 Switzerland’s exchange operator SIX is acquiring a stake in Daura, an equity tokenization start-up central to plans for a digital assets “ecosystem” together with Swisscom and others. Also entering is “digital asset bank” Sygnum – while Deutsche Börse says goodbye.

Swiss-Singaporean Sygnum Bank, which refers to itself as “the world’s first digital asset bank”, develops details in a press release Wednesday. A collaboration between Swisscom, Daura AG, Sygnum Bank, Custodigit and MME will now include SIX, which is acquiring a stake in Daura, writes Sygnum.

So far, the exchange operator role in the collaboration has been played by Deutsche Börse, but, although in smooth words, the press release now indicates that the German giant is leaving the collaboration: “Deutsche Börse will now contribute its expertise, with which it has so far actively supported the development of the Swiss ecosystem, to projects in Germany and the EU27 that have become possible due to new regulatory developments.”

Lets firms create and sell shares in no time

Daura is described as offering unlisted companies a platform for a digital share register and the issue of security tokens. There, one digital token represents one newly created share: “Functionally, the token is an unchangeable digital key created directly by the company. This enables SMEs to sell stakes in their company to new investors over the Internet.”