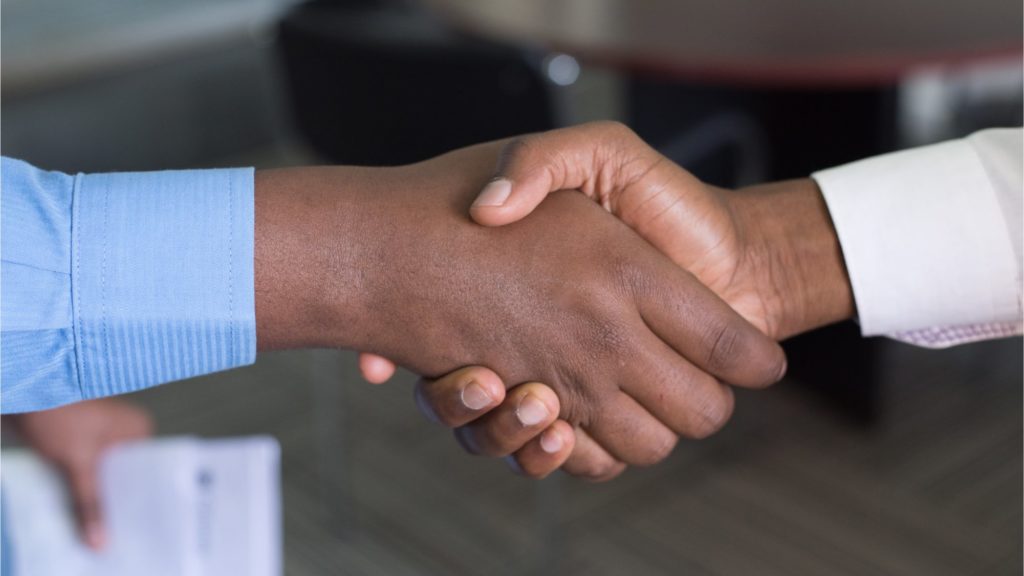 Their deal to join forces, presented last spring, has now been closed, say the French and Spanish asset servicing actors who jointly hold 6 trillion euros under custody and administration.

“The transaction combines two strong custody and asset servicing players to form a leading global player in Europe and worldwide,” the two write in a joint press release.

“The enlarged group will be better placed to capture growth in high potential markets, such as Latin America, and new opportunities, with the support of two strong shareholders.”

Sub-custodian mergers have been rare

The CACEIS–Santander deal followed an announcement made in February 2019, that CACEIS would acquire Dutch custodian KAS Bank, for €188 million, strengthening its position in relation to pensions and insurance providers there. Industry news site Global Custodian observed that up until these moves by CACEIS, Europe had seen a lot of recent merger and acquisition activity between fund administration actors – but much less so between sub-custodians.

As example of fund administrator consolidation, Global Custodian mentioned Northern Trust and Apex Group, acquiring fund administration businesses in Switzerland and Luxembourg in 2017. The latest previous major deal between two sub-custodians in Europe, on the other hand, took place as far back as in 2013, with Citi buying ING, a Dutch bank running major custody and securities services business in Central and Eastern Europe.