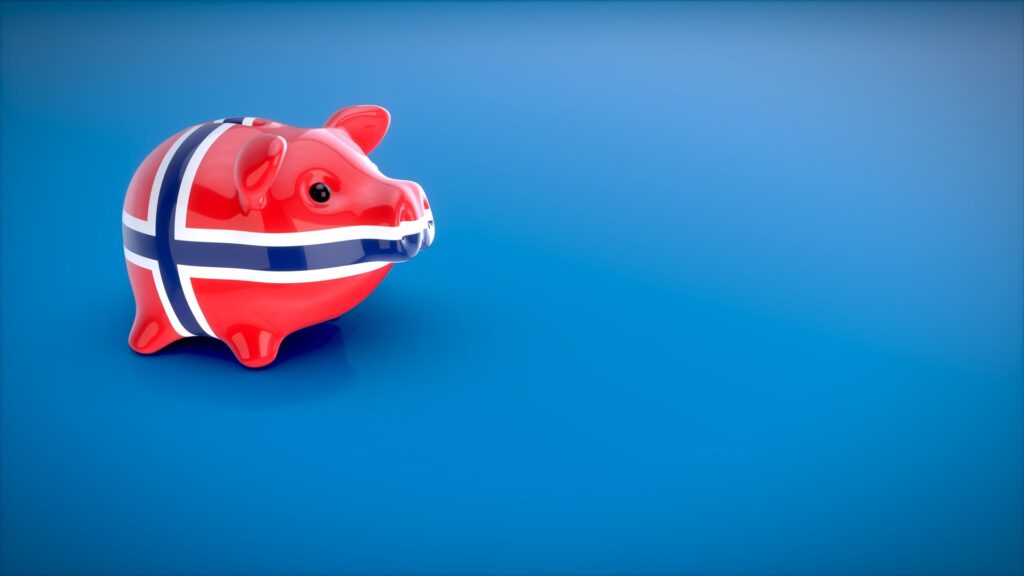 “Various technical solutions” will be tested over the two coming years, says Norges Bank – after having done research into the topic of central bank digital currencies (CBDC) for four years.

“One of the aims of technical testing is to find a preferred solution if it becomes relevant to introduce a CBDC in Norway. Any introduction of a CBDC will still lie some time in the future,” the central bank states in its press release.

“Central bank cash provides the payment system with a number of important attributes that may be relevant to retain and develop further by issuing a CBDC. Additional knowledge is necessary for us to be able to decide whether issuing a CBDC is appropriate”, says Norges Bank governor Øystein Olsen.

Neighbouring Sweden is among the countries considered having started early on the CBDC track. As we noted in this recent article about positions taken by officials in the UK and Germany, many see Central bank digital currency as an important component in the securities settlement processes of the future. These could build on distributed ledger technology, for exchanging securities and cash both in tokenised form.