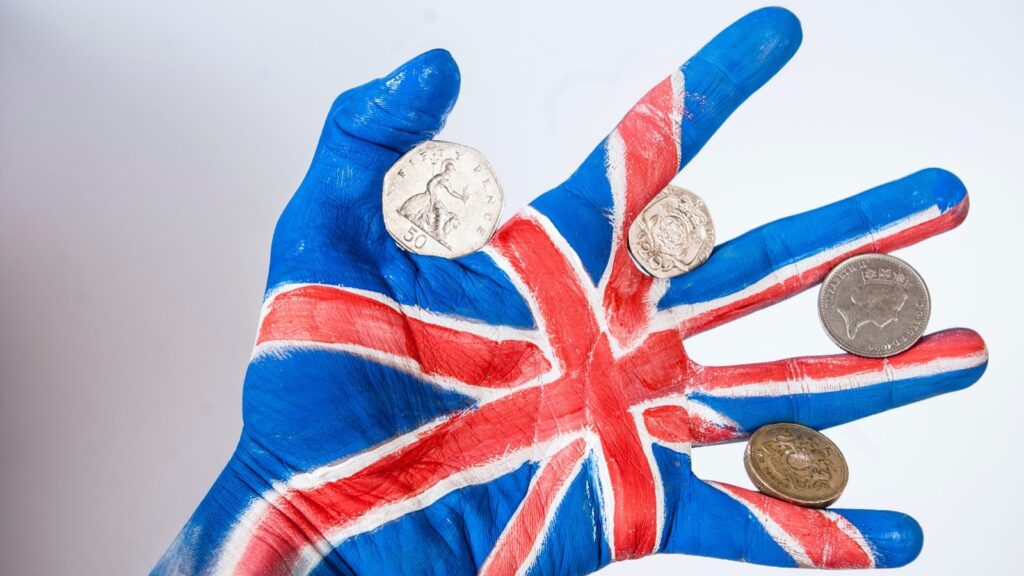 Bank of England widens direct access to its money

More payment systems, including such based on DLT, should be able to settle in central-bank money. This is the stated purpose as the Bank of England launches a new type of account, an “omnibus”, for its real-time gross settlement service (RTGS).

The nature of money on distributed ledger technology (DLT) platforms is one factor impacting how tokenized securities and other assets will be exchanged across them in the future.

Financial industry collaboration Fnality – set up by 15 major bank groups to advance securities settlement through the use of tokenised cash assets – is among those who warmly welcome the British central bank’s new policy, calling it “a major market milestone”. It quotes enthusiastic seniors from three of its backing giants: UBS, Banco Santander and Lloyds. Fnality was started in 2016, as the Utility Settlement Coin (USC) project.

Could extend to a small business

The Bank of England, in its news release, says it adds the new model to support ongoing industry innovation, and that it “can allow the Bank to support a greater range of payment system”.

“Under the new model, an operator of a payment system can hold funds in the omnibus account to fund their participants’ balances with central bank money. This will allow them to offer innovative payment services, while having the security of central bank money settlement. They can support a wide range of high-value payments, which could range from a commercial bank buying government bonds to a small business paying their suppliers,” the Bank of England writes.

The development of DLT-based platforms for transactions and settlement in tokenized assets – and indeed the new cryptocurrencies – are making central banks think hard about the best way to connect the central bank money to the new functionalities. Many consider making their own issues of digital currency (Central Bank Digital Currencies, CBDC), with value equal to the existing national currency. Some weeks ago, the German central bank notably seemed to question the need for such CBDCs, claiming to have run a successful trial that bridged blockchain technology with conventional payment systems to settle securities transactions in bank money.