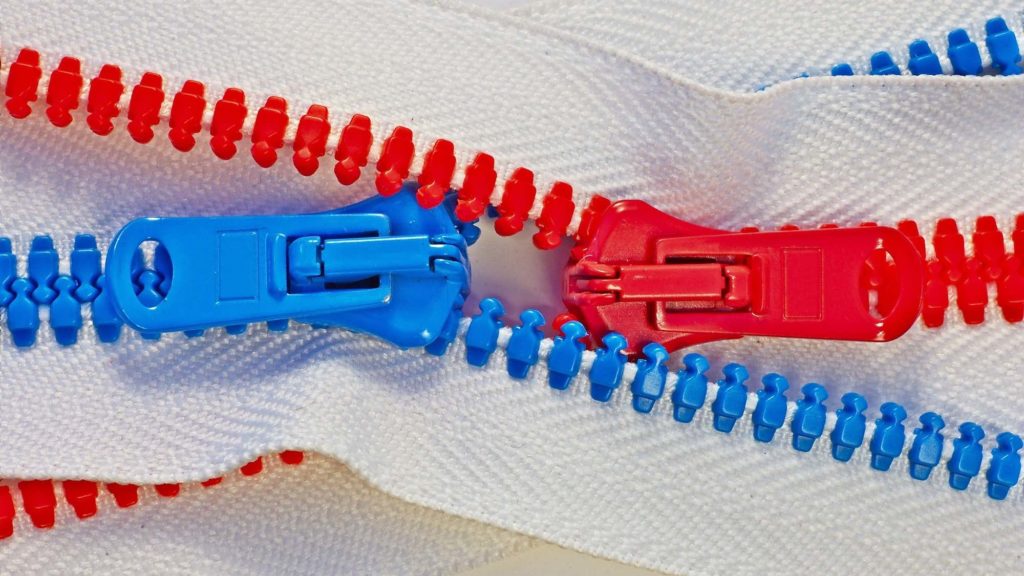 Bloomberg AIM is among trading platforms said to have been successfully provided with middle-office technology, in an advanced move by global custodian Northern Trust.

The initiative by Northern Trust to integrate these processes, which are traditionally separated, is reported by industry news site Global Custodian.

According to its article, the purpose of integrating the middle-office technology with major providers of order management software (OMS), is to better serve global asset managers and asset owners. Hedge funds are mentioned too.

The endeavour is said to focus on transaction capture, data synchronisation and reconciliation.

Described as “event-driven”, it would aim to centralise data captured by underlying custody, fund administration and transfer agency platforms.