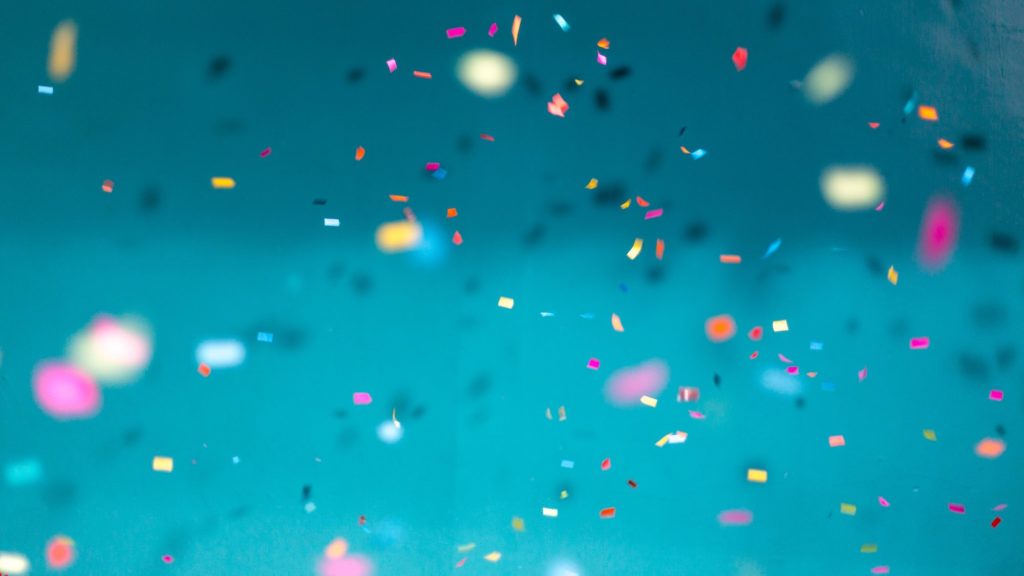 Nordea emerged as a winner Thursday, prized in two categories as industry magazine Global Custodian highlighted notable performances of the past year. Simcorp got a new tech prize.

The Finnish/Swedish bank scored two major-market global excellence award for Northern Europe: the one for relationship management and client service, as well as that for asset servicing.

SEB was awarded for continued excellence in Northern Europe.

The flora of prize categories is rich – we count them to 34. However it seems to have a European focus, as America’s regions are not explicitely listed among them.

A prestigeous lifetime achievement award was given to Penelope Biggs, London-based executive vice president and chief strategy officer of Northern Trust’s corporate and institutional services. According to her own Linkedin page, she has been with her firm for 22 years, out of the 35 years she is reported to have worked with securites services.

Industry person of the year was Fiona Gallagher, global head of securities services with Deutsche Bank.

Denmark-based Simcorp was celebrated as the first winner of the new category for securities services technology providers.

State Street’s $1,300 billion mandate with Vanguard was deemed to be the deal of the year.
And Six, having launched a digital asset exchange and custody service, won in the category for best innovation in market infrastructure.