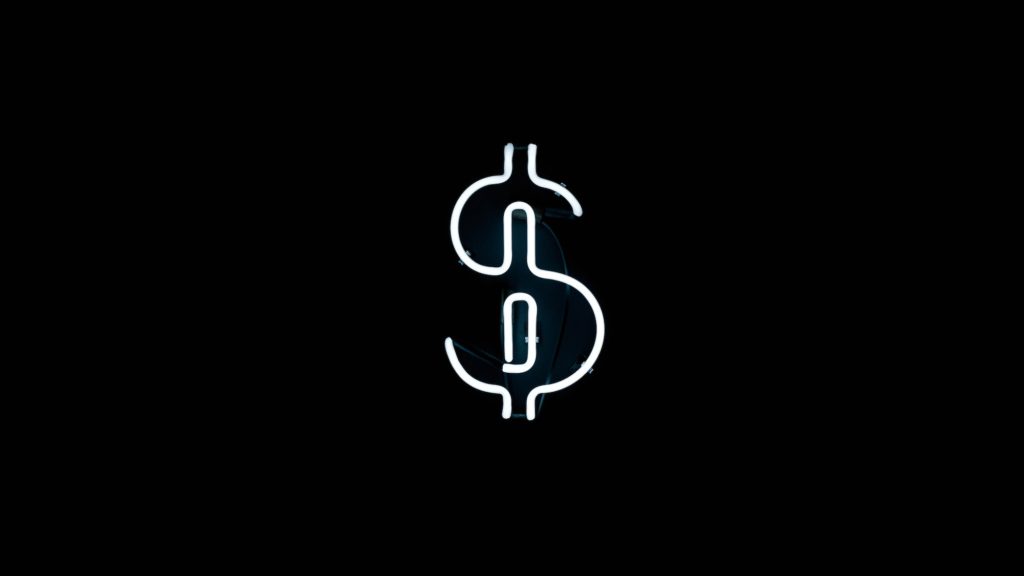 Globalcollateral is a joint venture of DTCC and Euroclear, set up to offer what is called a collateral management utility, as well as a margin transit utility (MTU). The latter is described as an enabler of straight-through processing of margin calls.

As Global Custodian was early to note, the firm now announces that it is moving beyond its pilot production states, and for the MTU it lists six new heavyweight clients: Goldman Sachs, JP Morgan, Morgan Stanley, Societe Generale, UBS and Wells Fargo.

On the platform, these join 30-something investment management, administrator and custodian firms, says Global Collateral in its press release.

According to Globalcollateral, some collateral- and liquidity-related needs that have come to ache worse in the last years. Mandatory clearing of standardized derivatives, and new margin requirements for non-centrally-cleared derivatives, tend to boost the number of margin calls – putting stress on traditional, manual, processes.