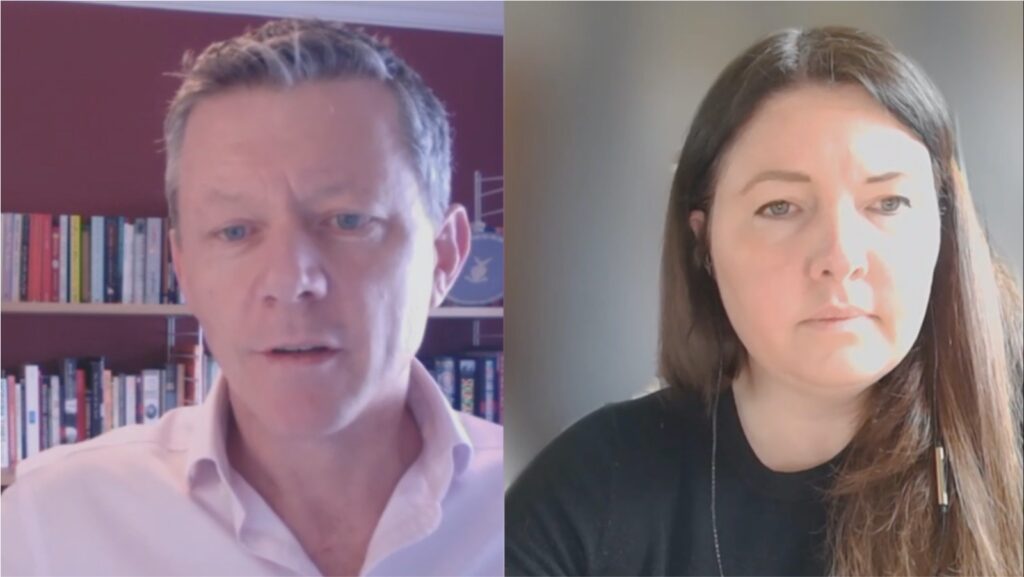 Next up for DLT-fication: billions in repo trades

A brave initiative by JP Morgan includes plans to move billions in repo market trades, on the back of blockchain technology. In the Thursday morning of PostTrade 360° Stockholm, JP Morgan’s head of markets DLT Scott Lucas shared insight into the project.

Scott was interviewed in a “fireside chat” (or should it be wireside these days), by Olivia Vinden of consultancy firm Alpha FMC.

“The approach is to do something that’s real and meaningful, but not something that means that looks like we’re trying to turn the whole thing on its head. It’s incremental growth. Let’s do this, make it real, get comfortable with it and then move on,” says Scott Lucas.

JP Morgan’s own cryptocurrency setup JP Coin is being used as a cog in the machinery.

“It’s been very much a US focused effort so far, but we have spoken to European regulators and UK regulators previously, on some of the experimentation we’ve done, just to let them know we’re doing experiments. Our approach on this is the same as everything else: we’d like to do something different, let’s talk to the appropriate regulators early about what we’re going to do – and then through the cycle, just update them.”