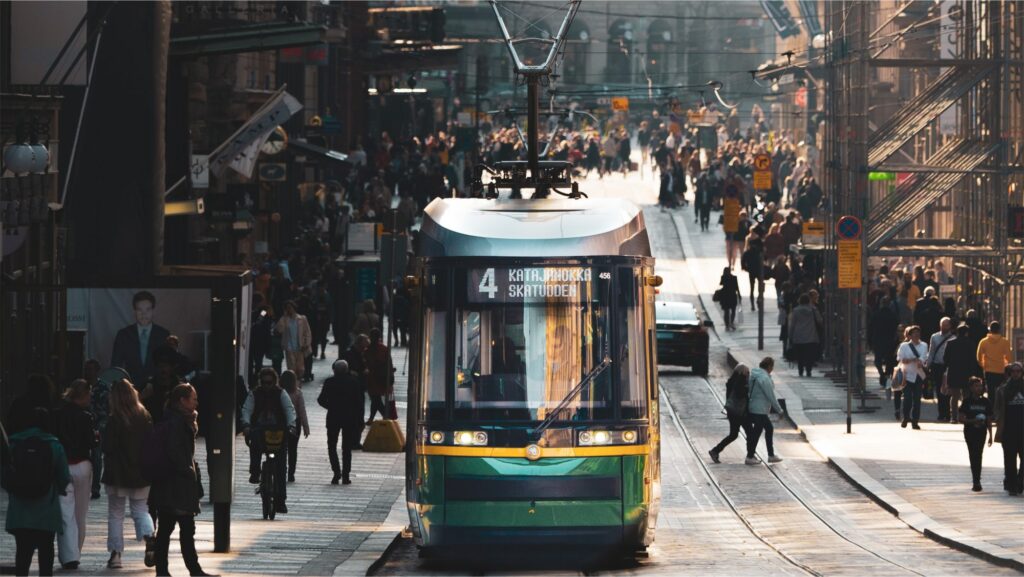 Let Helsinki get you on top of the tech this week

Post-trade automation of various sorts will be in focus for many of the sessions in this year’s PostTrade 360° Helsinki conference, live on Wednesday and Thursday (18–19 November). Take part via the web from your desk – then use the networking tools in our conference platform to meet friends and colleagues, old and new.

Pandemic handling may have dominated life for most of us this year, and a number of regulatory implementations have been delayed. Even so, post trade is moving forward rapidly and not least so in Finland. Citi’s arrival as fully CSD-connected sub-custodian, and Euroclear Finland’s announced adoption of T2S, are just two of the shifts. Now, the country’s pioneering implementation of the new “TRaCE” tax-withholding system makes the world watch curiously; this will be topic for one of our sessions.

PostTrade 360° Helsinki will reflect how technology becomes central in a number of strategic aspects:
• The quest for scale in custody, leading SEB to integrate tightly with outsourcing provider Brown Brothers Harriman.
• The future of general meetings.
• The impact of digitalised assets on trade execution, custody and operations.
• The DLT-enabled route towards T+0 settlement.
• Software robots – as insurance giant If P&C puts them to work under Nordic robotics head Asko Mustonen.

As a post-trade professional, you are welcome to join the conference for free – click here to join. You may need join code PT360H.

By the way … are we connected on LinkedIn already, among the 1.400 post-trade pros who are? Follow us here.