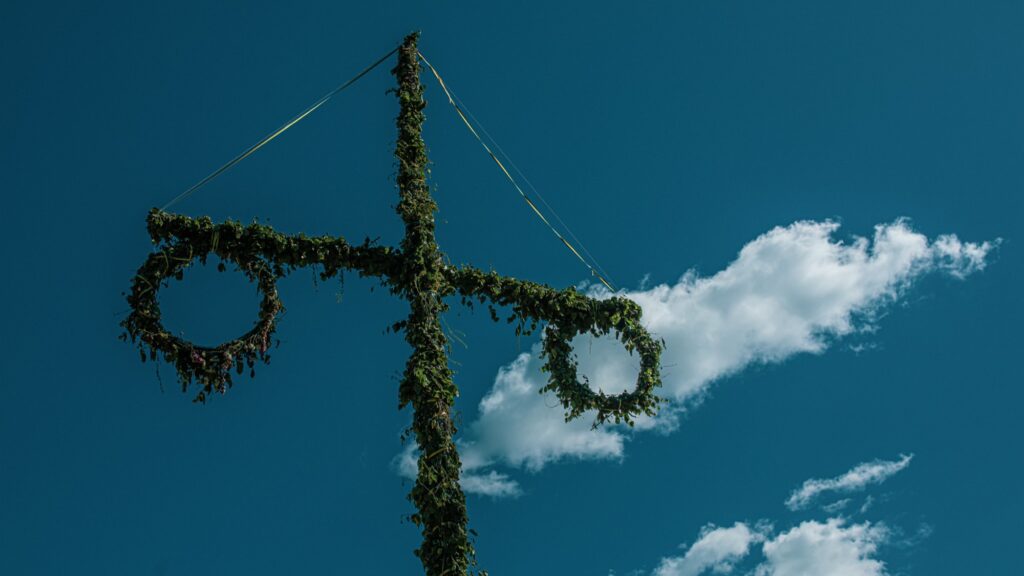 The nation’s number of shareholders is up 8 percent over the first nine months of 2020, and the market value of privately held shares has passed the 1,000-billion SEK mark.

“This indicates that the long-term trend towards growing stock ownership has not been negatively influenced by covid-19,” writes Sweden’s CSD Euroclear in a press release.

With the increase of 176 000 shareholders during January to September, the total number reached 2.37 million. This is the highest since 2005. The age structure among the shareholders is changing, with shareholding spreading among 21–30-year-olds but thinning out among 61–75-year-olds.

Post Tags: Euroclear SwedenStock ownership
Alexander Kristofersson
Previous PostCatch the risks that are closer to you than you think
Next PostLet Helsinki get you on top of the tech this week