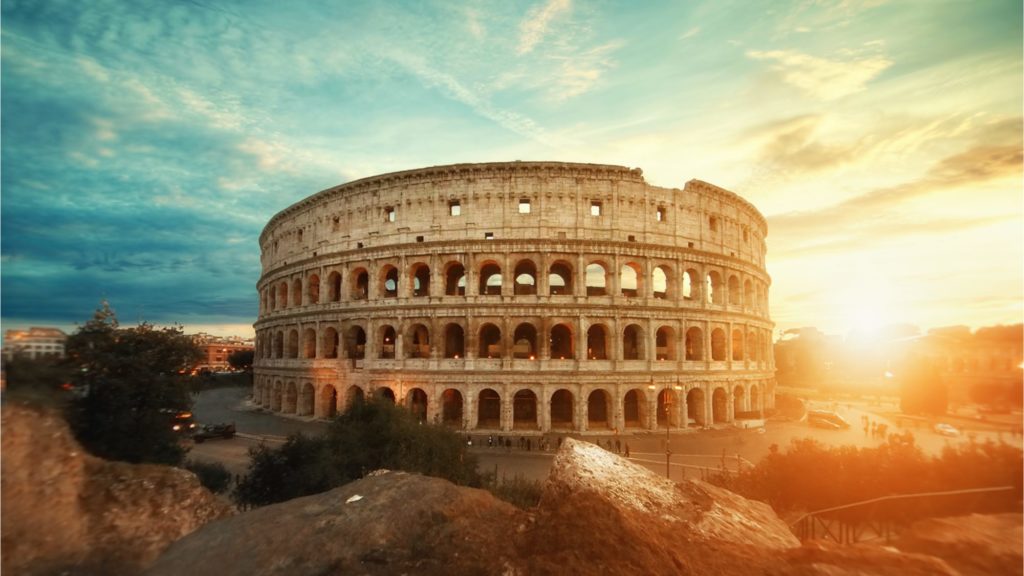 A blockchain solution, based on 35 nodes spread across the country, was able to handle the 200 million data points generated by 200 banks over a full year. The successful results are summarised in a press release from ABI.

The project, called Spunta, is coordinated by the banking association’s research and innovation centre ABI Lab. As technical partners it lists NTT Data and Sia, and R3 with its Corda platform.

“Up to now, reconciliation was based on bilateral registers with a low level of standardisation and operating processes that were not very advanced,” ABI writes.

“The implementation of a blockchain-based process using Distributed Ledger Technology for interbank reconciliations in Italy makes possible to automatically detect non-matching transactions using a shared algorithm, standardises both the process and the single communication channel, and gives the interested parties the possibility of being able to view transactions.”

Alexander Kristofersson
Previous PostCustodians 3.0: The evolution of the custody bank
Next PostHelsinki’s post-trade pros get ready to gather

The tokenized transformation of the capital markets’ ecosystem

APIs bear promise – if you get them right

Here is how finance drives its DLT disruption