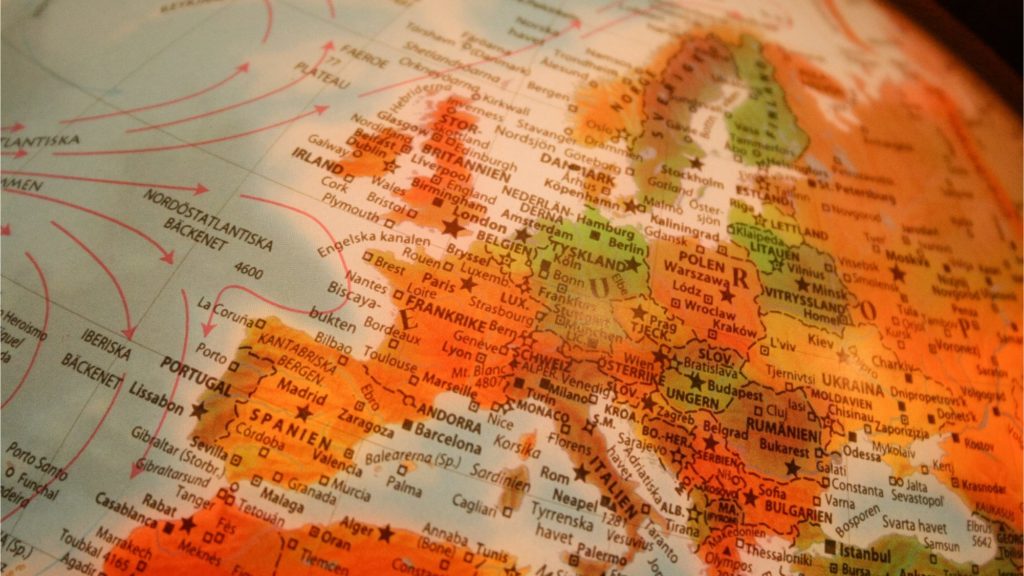 As the financial world seeks its path among new interest rate benchmarks, LCH says it is first to offer clearing of Euro-denominated swaps tied to the new reference Euro Short-Term Rate (€STR). Morgan Stanley and LBBW are among its backers.

“The static spread between €STR and recalibrated EONIA is very positive for €STR swap liquidity, and we are ready to support adoption of cleared swaps by our customers through this new offering,” says Bill Stenning, managing director for clearing with SG Corporate and Investment Banking, in the press release from LCH.

Representatives of LBBW and Morgan Stanley, too, are quoted as clients making use of the offer since the new €STR rate was first published on 2 October.

“We anticipate that €STR swaps will inherit much of the pre-existing liquidity from the EONIA swaps market and are expecting strong investor demand from the out-set,” says Andrew Millward, European head of macro trading at Morgan Stanley.