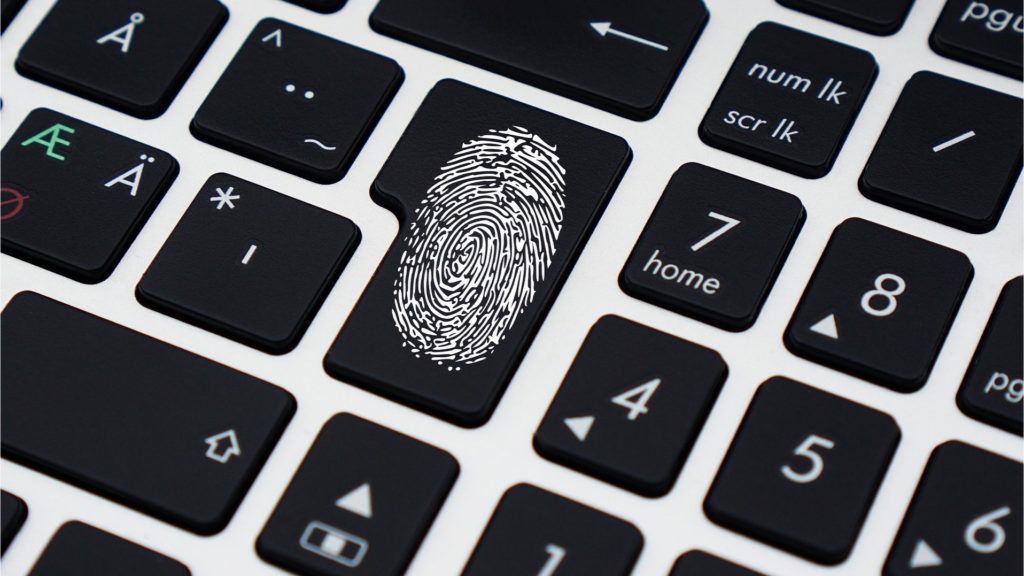 IBM and Mastercard in push for digital identity standard

Trust over the internet protocol, ToIP for short, is the new term to learn for those interested in knowing who is actually at the other end of their internet-based conversation. IBM Security, Mastercard, Accenture and R3 are among the founders of the new ToIP Foundation.

The new foundation will work through four working groups – including one called the Ecosystem Foundry Working Group, designed to house collaboration on the development of “entire ToIP digital trust ecosystems”.

In the words of Jim Zemlin, executive director at the Linux Foundation, “[t]he ToIP Foundation has the promise to provide the digital trust layer that was missing in the original design of the Internet and to trigger a new era of human possibility”.

“The combination of open standards and protocols, pan-industry collaboration and our neutral governance structure will support this new category of digital identity and verifiable data exchange,” he adds.