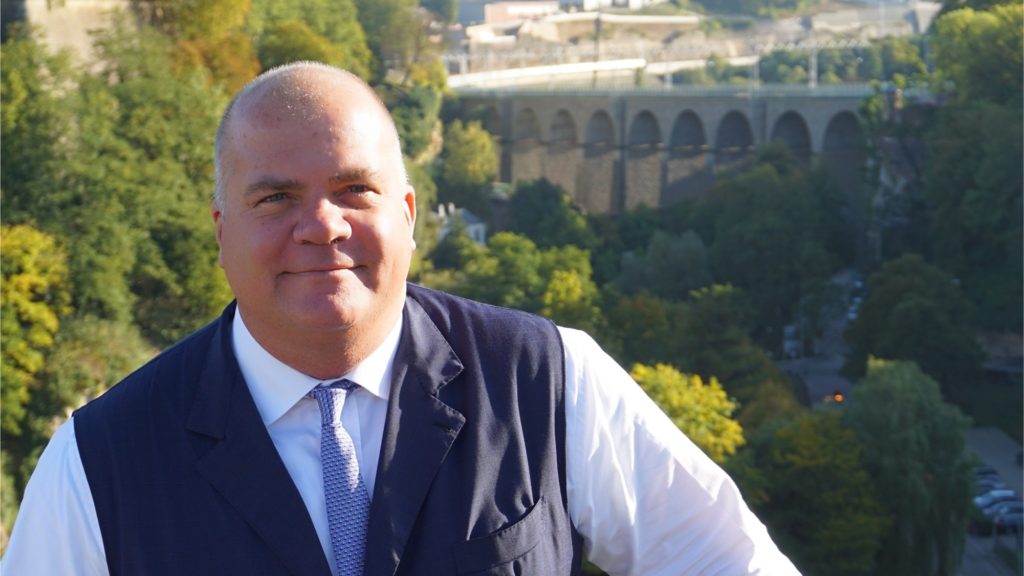 The PostTrade 360° Web Summit, in its grand premier on 3 June, will feature a presentation by Guido Stroemer – CEO and founding partner of blockchain-based collateral innovator HQLA-X. In this interview, read his thoughts on the need for the industry to collaborate.

With the use of distributed ledger technology (DLT), collateral for trading positions could be transferred more swiftly and thus be allocated more efficiently. This is perhaps the simplest way to describe the logic behind the Luxembourg-based startup which, backed up by heavyweights, is making something of a technological splash in the post-trade industry pool. Its name HQLA-X (stylised by the company as HQLAX) indicates its relation with high-quality liquid assets, the stuff that counterparties tend to recognise as collateral.

“Innovating in the post-trade arena is hard work because bringing innovative ideas from concept to reality requires more than just a great use-case,” says Guido Stroemer, who heads the enterprise.

It was in late 2015 that he – after some doubt about the unorthodox career decision – left a long career of senior positions at UBS behind, to head the tech startup whose seed was originally nurtured in a lab of industry blockchain collaboration R3.

“On the one hand I was really happy with my role at UBS, but on the other hand my gut feeling was that if I didn’t pursue the prospect of starting HQLA-X, I would very likely forever regret the decision.”

“I like to remind myself that although HQLA-X is a financial technology firm, it’s still a people’s business, and maintaining strong relationships across the post-trade industry is paramount to the success of our company,” says Guido Stroemer.

“Our path from concept to reality began in an R3 laboratory, where we collaborated with a group of global banks (CIBC, Commerzbank, Credit Suisse, ING and UBS) to test the idea of using R3’s Corda blockchain technology to help improve collateral mobility across triparty agents and custodians in Europe.”

Collaboration is in the DNA

Guido Stroemer describes industry collaboration as being a part of his firm’s DNA.

“Upon successful completion of the incubator project, we partnered with ING on a secondment arrangement whereby a team of ING’s best-in-class technology developers were seconded to HQLA-X to develop our production-ready Corda software over a 2-year period. In the meantime, we entered into a strategic partnership with the Deutsche Börse Group to build our joint operating model.”