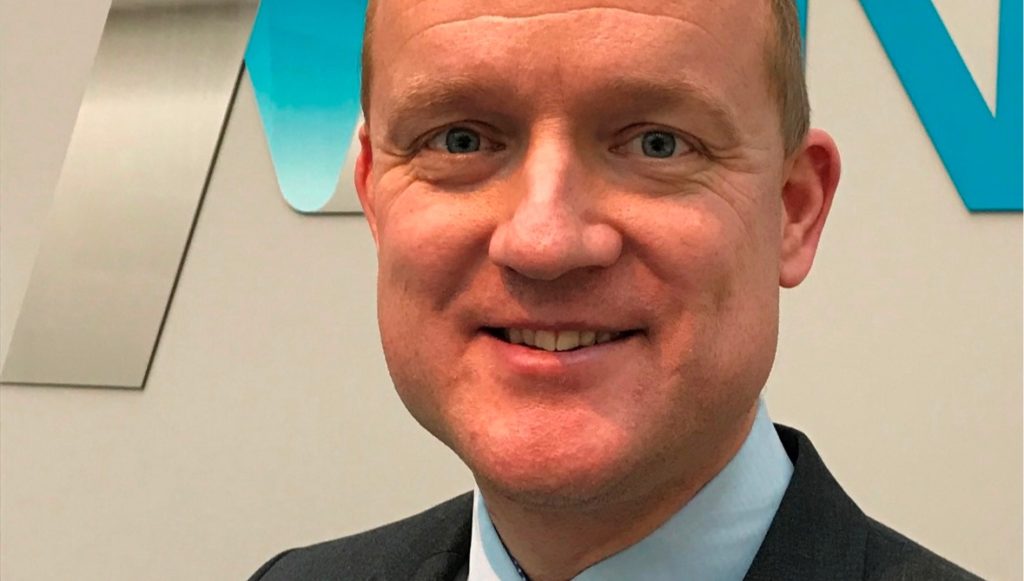 Blockchain consortium R3 has sealed a partnership with Nasdaq Market Technology. Nasdaq will use the R3 Corda Enterprise software as the basis for building digital asset handling platforms for institutional clients in areas including issuance, trading, settlement and custody.

The partnership was presented last week in an R3 press release, then discussed in detail by Nasdaq’s digital assets head Johan Toll (pictured) in an interview published by his company.

In simple terms, the deal will make R3’s technology a part of the offer by Nasdaq Market Technology to its clientele: including exchange operators and central securities depositories (CSDs) across the world. The collaboration is described as long-term but non-exclusive.

“In the coming months, we believe we will see both existing and start-up exchanges look more seriously into robust, exchange-grade systems that can evolve transparency and security standards aligned with their capital markets counterparts in order to grow liquidity and attract widespread investment from all types of investors,” states the R3 press release.

Johan Toll of Nasdaq shares his reasons for the agreement:

“We initiated discussions with R3 around its Corda Enterprise platform because it is designed specifically for highly-regulated environments with stringent requirements on quality of service, and R3 is among the first blockchain pioneers to serve the world’s leading centralized financial institutions.  Their platform fits well into Nasdaq’s technology ecosystem and by connecting to the platform, we can harness the power of a scalable design that delivers a new level of interoperability and ease of integration to any current legacy technology system,” he says.

It has been a persistent theme for years that the radical technical potential of blockchain technology – such as instant and automated settlement of transactions – has not been matched by pickup in the traditional financial assets community. Yet the degree of maturity has been increasing rapidly both in technology and in institutional services such as custody of digital assets, building expectations for a close of the gap.

“In the coming months, we believe we will see both existing and start-up exchanges look more seriously into robust, exchange-grade systems that can evolve transparency and security standards aligned with their capital markets counterparts in order to grow liquidity and attract widespread investment from all types of investors,” Johan Toll predicts in the intervew.

He describes a recent shift in how market actors see the area:

“We are past the proof-of-concept stage, and the prototypes have been built. Generally, market participants feel comfortable with the technology behind digital assets, they’re confident that it’s mature enough, and they’re preparing to be part of the transformation. The discussions have already shifted from innovation centers to the business owners, who want to solve problems using modern technologies such as cloud, machine intelligence and blockchain, and they have the money to do it.”

With distributed ledger technology, typically blockchain, assets are represented digitally and can be exchanged according to set rules without traditional risk of corruption. One challenge is that exchange of assets across asset types, for example securities delivery-versus-payment, could require a cross-platform framework. Last year, PostTrade 360° interviewed Johan Toll about the pilot implementation Ubin in Singapore, which demonstrated how such exchange could be implemented.