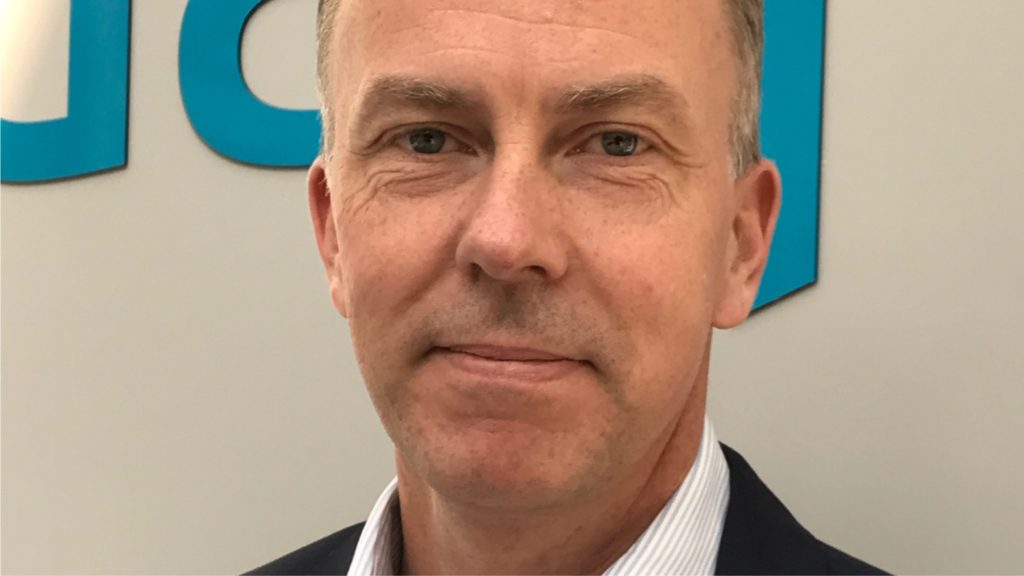 “The coronavirus pandemic has raised the issue of electronic voting in many markets, and we are seeing increased interest,” says Andreas Lundell, Stockholm-based product manager for Nasdaq Market Technology’s DLT-enabled e-voting and proxy solution. After successful piloting in the Baltics, it is now offered globally as a software-as-a-service product.

Central securities depositories, CSDs, across the world are a core target group for Nasdaq Market Technology and Anders Lundell as they seek to spread their new “Nasdaq eVoting” solution. These, in turn, could offer the voting functionality to their clients – the companies who hold their annual general meetings (AGM).

“We have observed strongly growing interest in the solution over these last months,” says Andreas Lundell, interviewed by PostTrade 360°.

The covid-19 pandemic – with its ongoing lockdowns in many countries and the stock market crash around the turn of February/March – could obviously be the strongest force at the moment. But even before it, several drivers were in place. Not least is the EU trying to nurture broader shareholder participation, as a means to improve corporate governance broadly, by introducing the new Shareholder Rights Directive, SRD II.

“We believe strongly in this product. Hopefully it could lead to a paradigm shift around the AGMs. I think we are moving towards a vanishing importance of the physical event,” says Andreas Lundell.

“The investor base has been growing ever more international over a long time, so we need new ways to achieve efficient governance. Electronic general meetings could be one.”

Solutions for electronic shareholder voting are not new as such; for example, PostTrade 360° just noted the new service by Sweden’s CSD, a part of Euroclear. Also interesting to note is the progress of the Citi-founded Proxymity initiative. So the most notable aspect of Nasdaq’s solution may be that it is built on the rapidly maturing blockchain technology and already hitting the market as a standard product.

Even so, Andreas Lundell emphasises that some years have now passed since professionals went wow over DLT as such, and that the emerging technology is now treated as one of many tools that can be handy when attacking inefficient processes. Yet for the very challenge around remote voting, blockchain has certain native features that make it particularly well suited: the secure cryptography, and the possibility to share information rather than having to report it.

Not limited to shareholders

How fast CSDs and other potential clients could adopt the solution is all depending on their market situation – not least on how far they have come in their preparedness regulation-wise, in tandem with their national regulatory and supervisory bodies. Next, each system owner needs to settle on their business model – which parties along the nominee chain who should pay what.

“Going forward, one could imagine broadened application in the finance sector. It would be just as useful where there are bondholder meetings. And in the mutual-fund industry the fund manager will sometimes need majority acceptance for changes from the fund share owners,” says Andreas Lundell.

“Then, outside finance, you could use the solution wherever there is voting.”