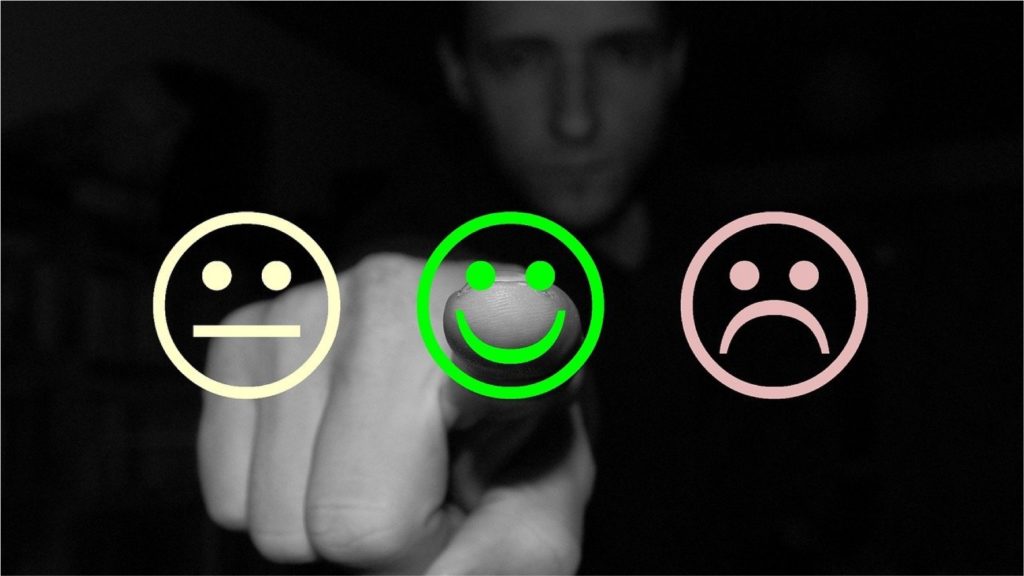 A new service by Euroclear Sweden, the country’s central securities depository, lets shareholders of limited companies vote remotely at general meetings. The need for non-physical attention has become urgent with the covid-19 epidemic.

A new Swedish law, with temporary exceptions to facilitate general meetings in companies and associations, came into force on 15 April 2020 – letting limited companies hold their votings with shareholder influence intact without the need for them to be physically present.