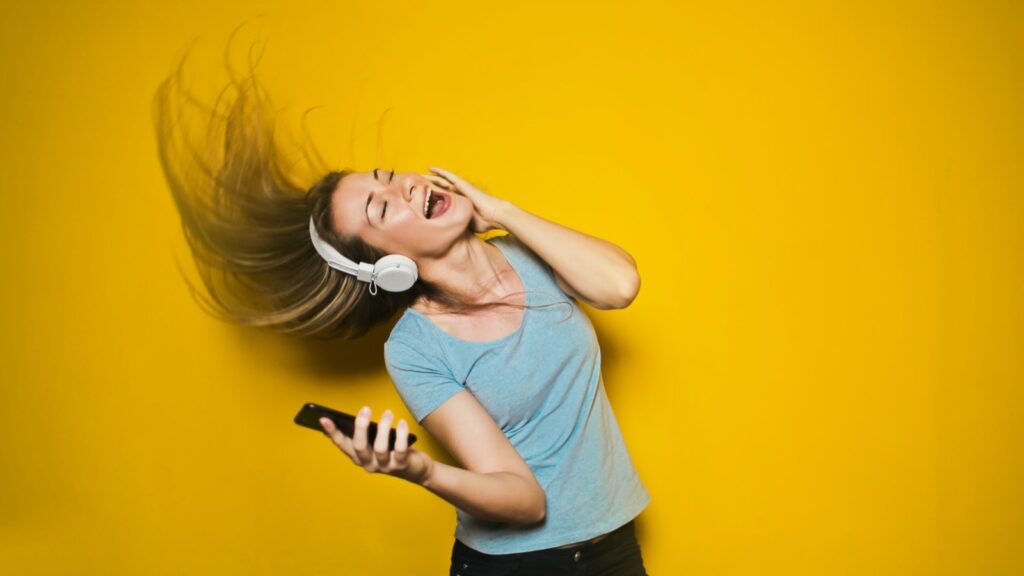 Deutsche Börse gets playing on its securities “mp3” format

A specific format for digitised financial instruments – comparable to the mp3 format in the case of music – is needed as the back bone for connecting traditional securities with cryptoassets. This is the departure point for Deutsche Börse as the company moves forward on its platform “D7” – with a view to launching the new instrument standard by June.

In an article with finance web site Finadium, two experts of the Deutsche Börse group describe the work they have ongoing to integrate new with old in their securities space. The group includes the main German stock exchange as well as the national CSD, Clearstream. Attentive followers of PostTrade 360° may recognise the main traits of the solution, including the mp3 analogy, from this appearance by Deutsche Börse issuer-services leader Jens Hachmeister at the PostTrade 360° Copenhagen conference in late September.

Progress has been enabled by Germany’s new Electronic Securities Act (known as eWpG, by German acronym), which came into force in June 2021.

“In December 2021, Deutsche Börse established a new central register at the German Central Securities Depository Clearstream, forming the basis for issuance and custody of dematerialized securities compliant with eWpG for the first time in Germany, and linked to TARGET2-Securities, the pan-European securities settlement engine,” the article states.

The launch of the digital instrument format is now planned for June 2022, “including the option to issue into the central register at the CSD next to traditional paper-based rails”. That should make it possible for 80 percent of Germany’s securities to be digitised – potentially benefiting from same-day issuance, and paperless all-automated processing.

“This law provides much needed certainty for the handling of digitized instruments via traditional structures such as CSDs in the case of the central registry, while crypto registers outline how securities can be managed in the future on a decentralized network, for which there is no need for CSD registration of instruments,” says Thomas Wissbach, senior vice president for new digital markets, in the article.

“From a technology perspective, these are two parallel worlds that need to be interoperable for issued digital instruments to be able to move between them. From a product perspective, it’s another way of issuing securities in a more convenient way, and how that translates to adoption and products is driven by market participants.”

The other Deutsche Börse expert interviewed in the article is Gerd Hartung, also senior vice president, and head of new digital markets.