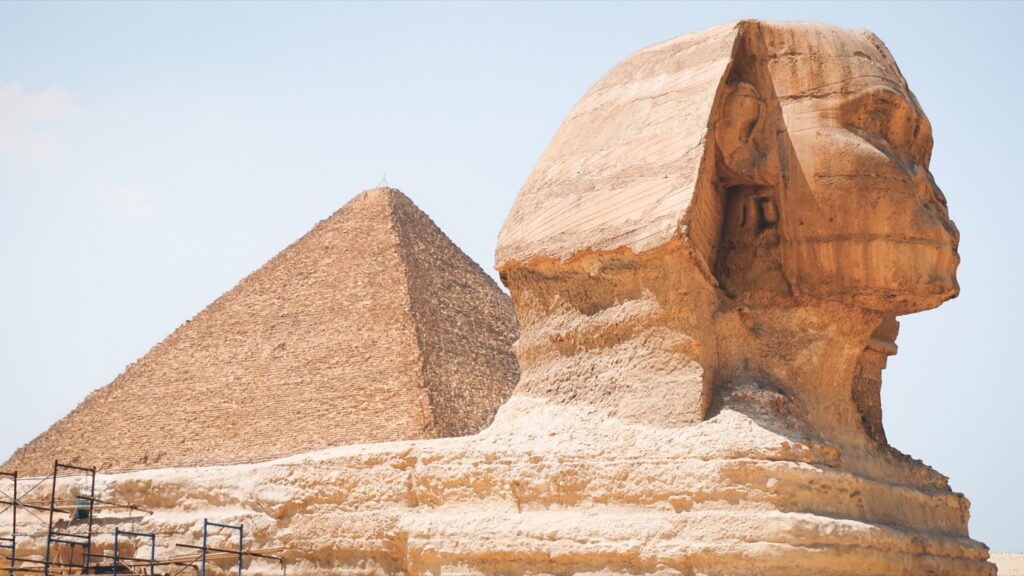 Serbia’s finance ministry signs a term sheet to comply with what it takes to have trading of its government bonds settle at Euroclear’s Belgium-based international CSD. This should attract more international investment into the nation’s financing. Egypt, meanwhile, is apparently meeting obstacles on its path towards the same goal.

“On top of facilitating new investments, it will also attract a completely new profile of investors to the Serbian market. In December 2021, a new, systematic law on the capital markets was adopted, which should contribute to the creation of a more transparent and secure market,” said Serbian finance minister Sinisa Mali, in Euroclear’s press release.

Egypt, in parallel, was supposed to get going with its Euroclear settlement in late 2021, after an initial agreement in 2019. The go-live was eventually postponed to early 2022, but now does not seem possible earlier than in the second half of 2022. Egyptian finance minister Mohamed Maait explains the delay with an unresolved “technical point”, while he points to numerous requirements having been met, including setting up a central securities depository.

The news is picked up by Refinitiv’s Middle Eastern site Zawya, in turn citing CNBC Arabia.

Zawya suspects that the technical point could refer to the handling of withholding tax on government debt – an area where Sudip Chatterjee, Euroclear’s head of global capital markets, last year made clear that Egypt would have to bring its calculation in line with international norms.