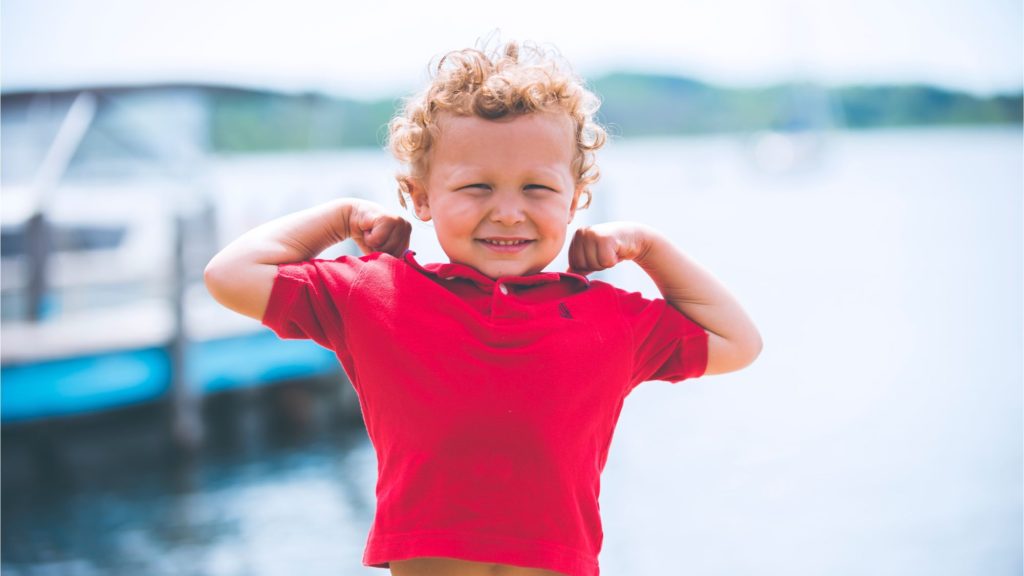 CSDs: Bring on the cryptoassets

In a positive consultation response to the European Commission, CSD association ECSDA points out its own members and their regulatory backdrop as well prepared for tomorrow’s crypto-based asset handling.

Thus, one might freely interpret the view of Europe’s central securities depositories, detailed by its association ECSDA in its 21-page response to a European Commission consultation on the cryptoassets.

ECSDA emphasises that EU regulations are generally ready for the advent of tokenised assets, as they have been constructed to be technology neutral. It advocates a continued “substance over form approach”, stating that “[w]e agree with the EC approach considering that the European legislation applicable to an asset should be determined by the asset’s inherent concrete economic characteristics”.

Apt for the job

ECSDA generally depicts its members as the right people for the job on the new technology too. “Many CSDs are working on innovation projects, including DLT-based solutions, and some are already using DLT as part of their core system or ancillary services in production,” the association writes. It advises against additional regulatory barriers to provision of services – yet warns against market participants who try to circumvent MiFID regulation by creating “hybrid or new types of investment tokens that would have only slight differences of characteristics from MiFID instruments”.

“CSDs role in financial markets, includes that of standard-setters and guarantors of stability in relation to post-trade aspects, the possible creation of a bespoke regime should take that role into consideration. It should include CSDs operators as relevant actors,” writes ECSDA.