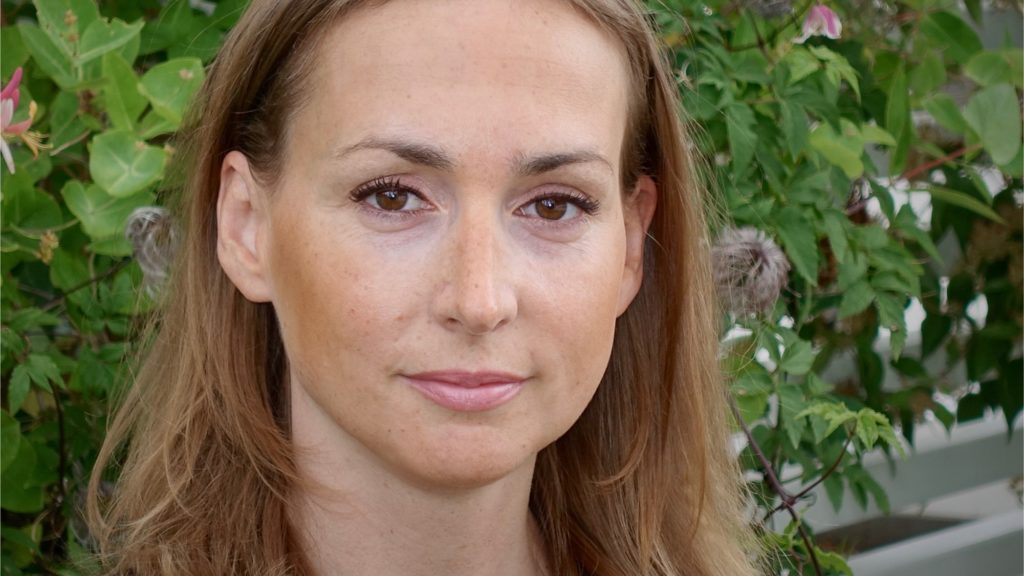 For Nasdaq Clearing CEO Julia Haglind, as for many people across the globe, these are exceptional times. However, having continuously adjusted the requirements for collateral, to back up trading positions by counterparties, her organisation is not noting much systemic worry among its participants.

“We are tracking the market situation carefully, making sure that our margin parameters have plenty headroom for the volatility we are seeing. Of course we do this under normal circumstances too, the difference being that volatility is extreme right now,” says Julia Haglind to PostTrade 360°.

A month of huge stock price swings (plummeting, then a bounce) has arrived with the European spread of the covid-19 epidemic, seeing an outbreak also in Nasdaq Clearing’s home town Stockholm.

“We see more intra-day margin calls than usually, but our members have managed the increased numbers of calls well and we monitor the liquidity situation carefully,” she says.

“We obviously have continuity plans in place, and have rehearsed complex situations and stressed scenarios a lot of times so we are well prepared,” says Julia Haglind.

The everyday interior of the office looks different from normally, though, as a large proportion of team members work from home.

“Both us at the CCP and Nasdaq as a whole are working in split teams, with a few members at the office while most work from home. It calls for new ways of working – with regular video meetings, various chat forums and shared dashboards to make up for the fact that we don’t meet in the office landscape. What used to be the exception has become the standard,” says Julia Haglind, adding a compliment to her team for being “the world’s most loyal and responsible”.

History in the writing

“This is a completely unique situation that we have not been in before – neither in the market nor personally. I may never have thought I would use these words without a sense of exaggeration but right now world history is being written. Keeping the calm, supporting each other and having the strength to think positive is now more important than ever – and I try to think about this both at home and at work.”

As a clearing house, a CCP, Nasdaq Clearing takes on the counterparty risks of both parties to securities trades, requiring both to put up enough collateral to guarantee their obligations also in swingy times. The role of CCPs, which are central to the stability of the financial system, has been strengthened and more regulated in the aftermath of the Lehman Brothers crisis of 2008. (Exactly who should be responsible for what is under constant assessment in the market, as discussed in our interview with Richard Metcalfe of the World Federation of Exchanges.) Notably, Nasdaq Clearing was shaken in 2018 by the default of a Norwegian energy trader with a direct clearing membership, an event that put the resilience of CCPs into focus.