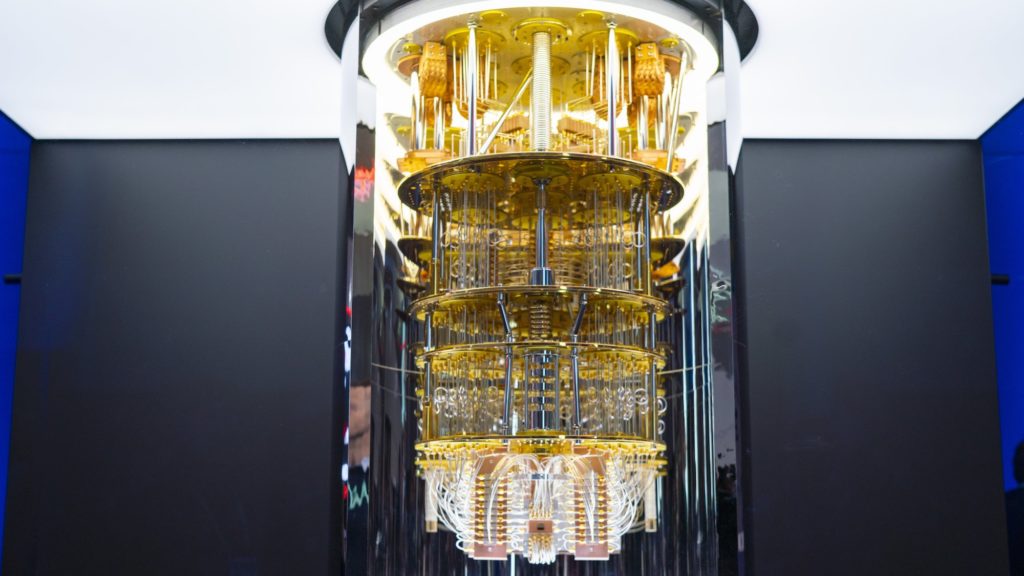 The radically new form of computing known as quantum computing is being put to use at Spain’s third largest lender, CaixaBank – as one of the first such implementations in the world. In tandem with traditional computers, it will compute clients’ credit risk a lot faster.

The project is still a test, building on a development project first announced last August. CaixaBank now says it has its risk classification model ready – one of the very early such models to be based on a contribution by processing performed on quantum computers.

By building its logic on “qubits”, which can work with a continous range of values, rather than binary bits used in traditional computing, quantum computers can tackle optimisation problems with a degree of complexity that is unreachable for normal computers. The current CaixaBank press release does not mention a specific supplier of the quantum computing solution, though last year’s announcement of the project referred to IBM’s framework Opensource Qiskit.

At PostTrade 360°’s conferences around the Nordics, the quantum computing phenomenon has been presented by Mikael Haglund, chief technology officer of IBM Sweden. Our article from his performance at PostTrade 360° Oslo 2019 noted how the technology could mean that much of today’s communicated secret data could be recorded now, to be deciphered in the future when quantum computing is more mature.