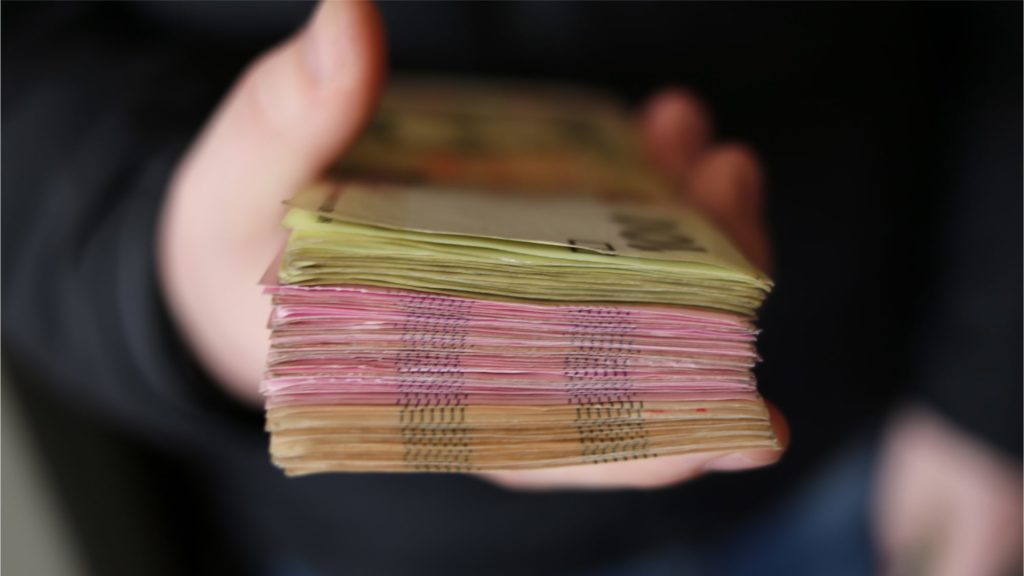 $1 trillion in collateral as margin rules kick in

At last New Year, collateral to cushion potential counterparty losses on non-cleared derivatives transactions totalled 1.1 trillion dollars at the 20 firms subjected to phase one of the new margin rules.

A yearly report by the International Swaps and Derivatives Association (ISDA) sums up the current state of today’s collateral world – or rather that of pre-coronavirus-panic 31 December 2019, to be more precise. Global Custodian is among the media picking up the news.

ISDA’s 18-page piece is published against the background of the new, global, regulatory requirements often called the “UMR”, uncleared margin rules, drafted after the 2008 financial crisis. At end-2019, the 20 major players covered by phase one of the implementation showed a total of 1.07 trillion dollars in deposited collateral for non-cleared derivatives transactions. This was the sum of several parts: initial margin as well as variation margin in response to mark-to-market updates – and while some of the posted collateral was mandatory under the new regulations, much of it was not.

The 20 firms were holding $173 billion for initial margin on non-cleared derivatives, of which $105 billion related to counterparties within the scope of the new global margin regulations. The corresponding amounts for variation margin were $859 billion in total, of which roughly half, $442 billion, was required under the regulations.

The report also details some of the collateral amounts posted by market participants at central counterparty clearing houses, to cover derivatives transactions which are centrally cleared. “For cleared interest rate derivatives and single-name and index credit default swaps, initial margin posted at all major CCPs by all market participants totalled $269.1 billion at the end of 2019,” it notes. This was 21 percent more than a year earlier.

Initial margin collateral is mainly made up of government securities, while variation margin is typically covered by cash.

For those interested in more detail on the implementation of the new margin rules, the ISDA report provides a two-page overview and a one-page timeline.

As for the impact of the unfolding covid-19 crisis in 2020, the Global Custodian article quotes technology vendor Hazeltree which estimates margin calls to have increased by more than 20 percent in February and March, compared with historic average margin calls, across institutional clients who trade collateralised derivatives.