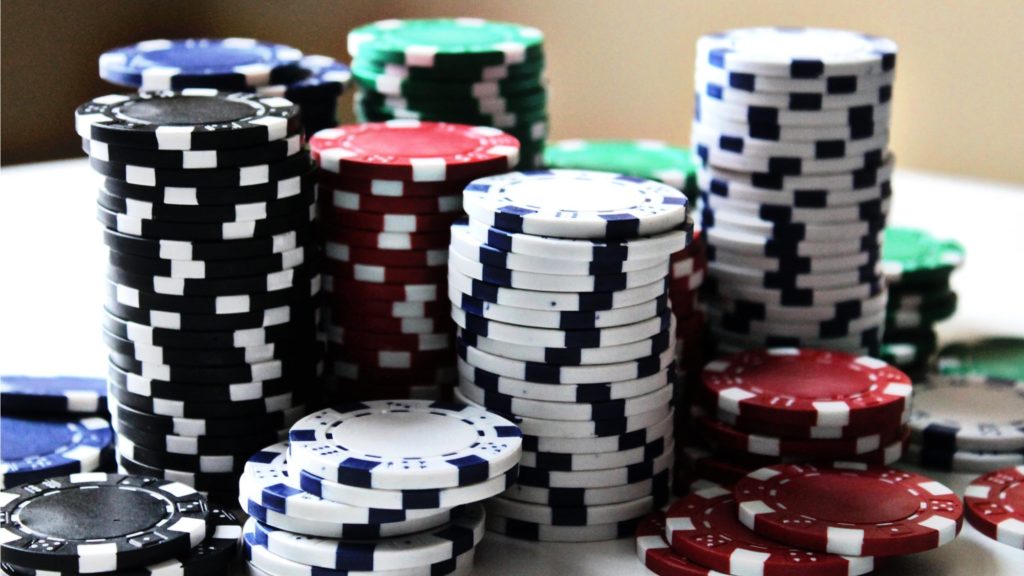 The daily penalties for settlement failures under Europe’s upcoming Settlement Discipline Regime (SDR) could hurt front-office profit badly, a DTCC spokesman warns. This adds another aspect of worry to a public discussion which has so far focused on the risk that the SDR’s special buy-in requirements could hurt liquidity.

It is industry news site Global Custodian that – in an interview with DTCC’s client and industry relations representative Matt Johnson – turns to the size of expected penalties for settlement failures, in relation to the trade commission income from which these fines are to be drawn.

The Settlement Discipline Regime is part of the EU’s Central Securities Depositories Regulation (CSDR) – and DTCC is the national CSD of the United States.

“For a cash vanilla equity, you are looking at a 1bps per day fail penalty, which doesn’t sound huge. However, we did some analysis in Q1 and Q2 this year using data that goes through our central trade management platform which is the biggest used globally in post-trade, and we looked at what the average commission size was on the European equity markets,” Matt Johnson tells Global Custodian.

With an estimate of the average commission across Europe at 2.5 basis points per transaction, he concludes that “that trade only has to fail for two days and the front-office sales person has had their commission wiped out”.