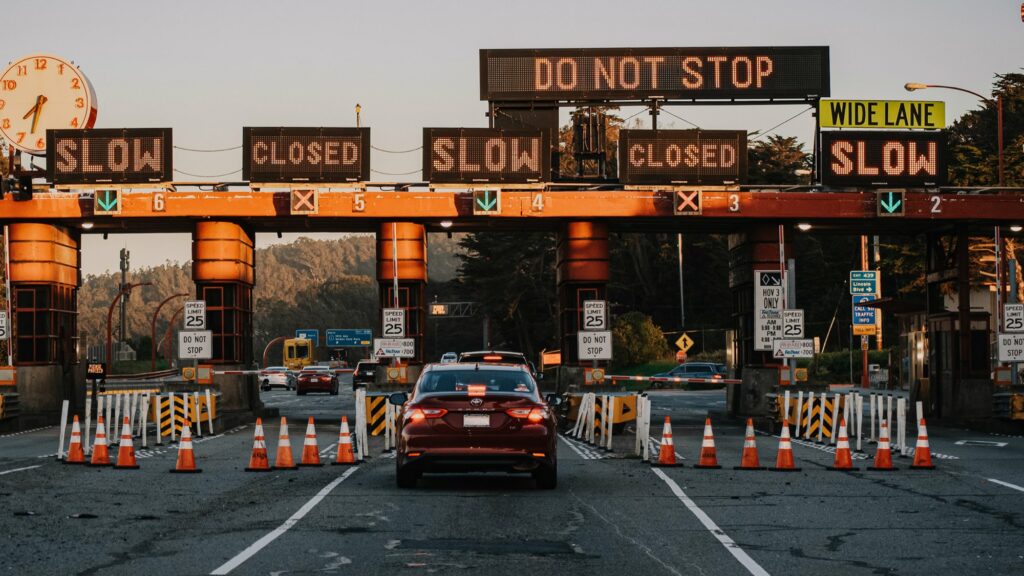 The EU’s CSDR still has a big piece remaining to be implemented – the settlement discipline regime. Even so, evaluations have already started of the parts that have been implemented for some time already. ESMA now publishes its first two reports – and finds room for more development.

The new reports by the European Securities and Markets Authority (ESMA) look into two separate aspects of the the Central Securities Depositories Regulation (CSDR): one into the cross-border services and handling of applications, the other into what is called internalised settlement, that is, settlement that market participants perform outside the EU CSDs.

The first report finds CSDs foreseeing an increase in cross-border services in the coming years – though they have not seen it yet.

“They have also pointed out challenges, in particular linked to the application process to provide notary and central maintenance services in relation to securities constituted under the laws of other Member States, as set out under Article 23 of CSDR. The Report includes suggestions to simplify the existing process,” ESMA writes.

The other report, on internalised settlement under CSDR’s article 9, sees national authorities observing some related risks, such as operational and custody risks. These risks are not bad enough to merit being seen as “major”, according to ESMA, but the body “highlights the importance of continuing to monitor internalised settlement, in order to assess if this activity should be regulated in the future”.

The reports will form a part of the input to an upcoming review of CSDR by the European Commission.

In the PostTrade 360° conferences, the outlook for increasing cross-border CSD activity is a recurring topic. Let us recommend two recent full-session videos, from PostTrade 360° Copenhagen: this presentation by Euronext Group’s Anthony Attia, and this panel discussion with representatives of Denmark’s banking sector as well as CSD.