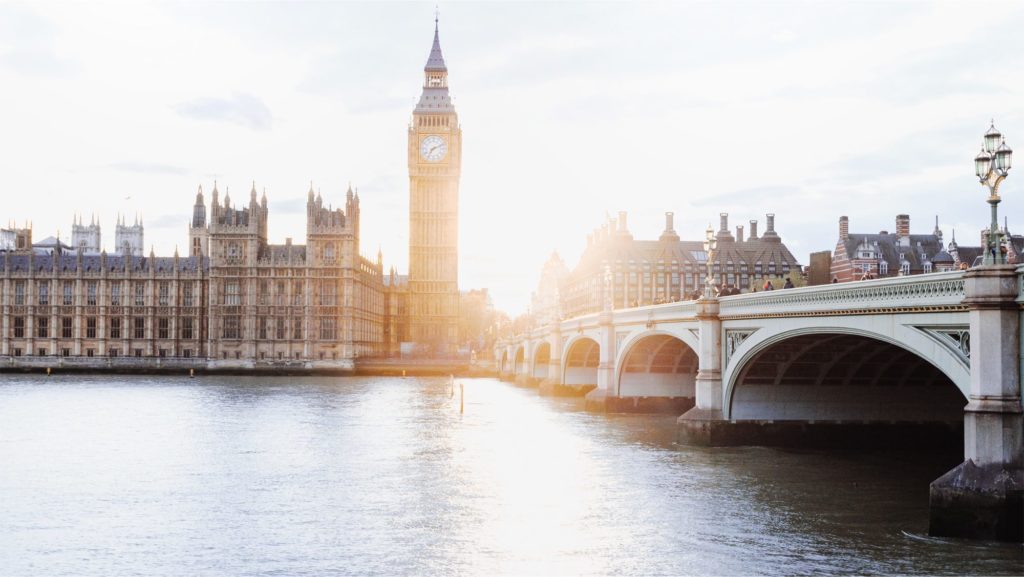 European institutional investment publication IPE has queried central actors in ten countries on their preparation for the British EU exit, scheduled to happen at the end of this month. Regulators in Luxembourg and Dublin are busy handling applications.

Applications from companies, opening new offices for their EU operations, have been particularly frequent in Luxembourg and Ireland. Yet France, Germany and The Netherlands, too, have had financial services firms move in.

In a survey-based overview, country by country, IPE reports how industry associations and regulators are dealing with the situation. In addition to mentioned countries, and the UK itself, the article scopes Belgium, Italy and Nordic countries Finland, Denmark and Sweden.

Danish industry association Forsikring & Pension (F&P) has focused on derivatives trading – pointing out, in the words of its representative Henrik Munck, that “legacy derivatives are re-papered/novated to an EU-based counterpart, or UK-based counterparts have applied for and been granted permission to offer financial services to Danish clients”.

Finland’s Financial Supervisory Authority sees its country’s direct risks from Brexit as small, unless it leads to a large-scale market meltdown.

Sweden’s regulator Finansinspektionen limits itself to a standard answer. For a voice from the country, IPE recapitulates an earlier interview with Stefan Ros, CIO of €2.5 billion pension fund SPK – saying the foreign exchange hedging of the British pound has increased since the 2016 Brexit referendum, and that his own scheme now has about 1 percent of its assets placed in GBP assets, mainly equities and infrastructure.