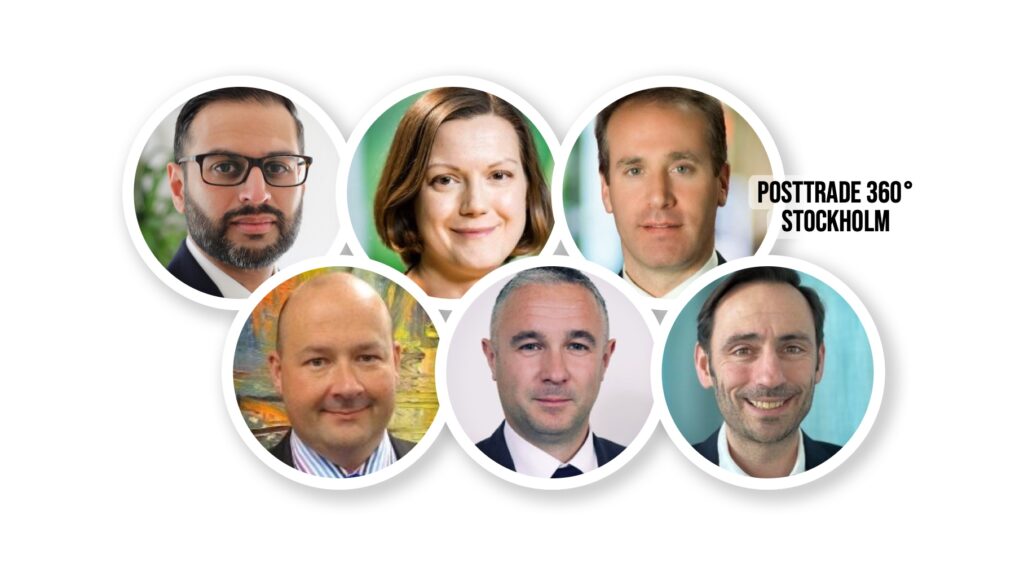 VIDEO | “Teething problems” was one of the most frequently used terms as a cross-industry panel discussed how the first 8 weeks with penalties for settlement fails have turned out. But that said … fail rates are down remarkably over the last half year, at least for Swedish equity settlement. The session played out in the PostTrade 360° Stockholm conference on Tuesday.

“There is still a lot of uncertainty,” said custodian SEB’s Christine Strandberg as she shared a detailed interior on everyday post-trade life under the new penalty regime.

“It is not working as well as it should … but give it a couple of months,” she said, summing up her review of the starting stretch as “overall, a little bit messy”.

Quentin Berillon of Euroclear Sweden, the central securities depository, gave a forgiving review, however, of how the Nordic region has been doing, in relation to other parts of Europe and the world. And since about six months ago, settlement success rates in the case of equities have increased significantly – from about 85 percent to circa 92 percent, thus essentially halving the failures.