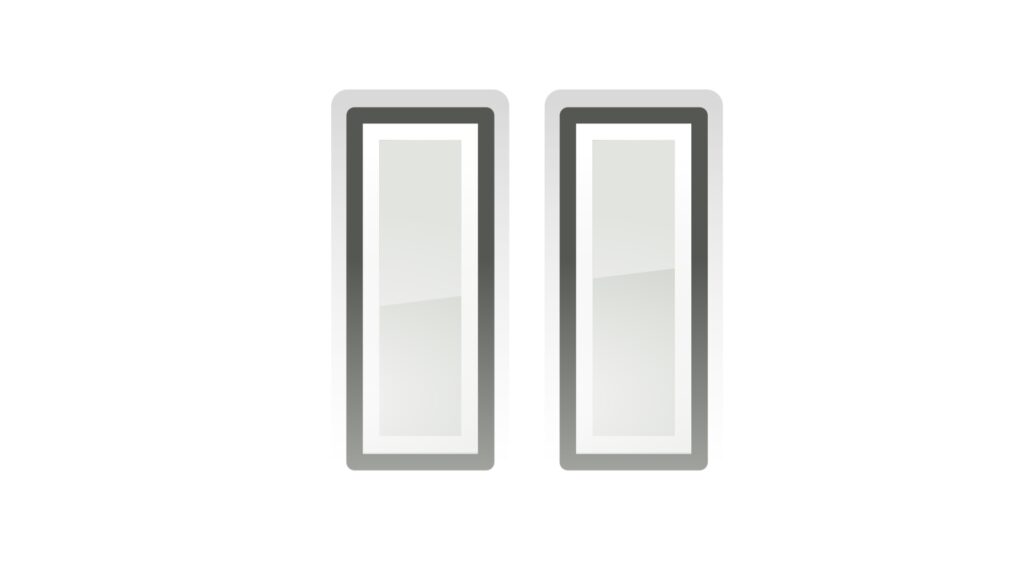 The EU’s CSDR regulation is being changed to allow for a postponement of its contested mandatory buy-ins upon settlement fails, otherwise scheduled for 1 February. This follows from an agreement reached on Wednesday between the European Parliament and Council.

The news was announced on Twitter by the EU’s financial services commissioner Mairead McGuinness, who welcomed it. The EU’s market authority ESMA has advocated a postponement, so with this new permission from above, there should be one.

The buy-ins are the most controversial part of the “settlement discipline regime” (SDR) which is scheduled to take effect in only two months. This is the final piece to the implementation of the Central Securities Depositories Regulation, CSDR. Our articles on the discipline regime are gathered here.

While the postponement offers some breathing space for institutions who have found the lead times challenging, it does not correspond to demands from many actors across the industry that the mandatory buy-ins should be scaled back, made optional or scrapped altogether.

Discussing how long the postponement could come to be, news publication The Trade has recently spoken with Linda Gibson, head of regulatory change at BNY Mellon’s Pershing: “We understand that if confirmed, a postponement of some two–three years for the introduction of the [mandatory buy-ins] is envisaged,” she said in the article.