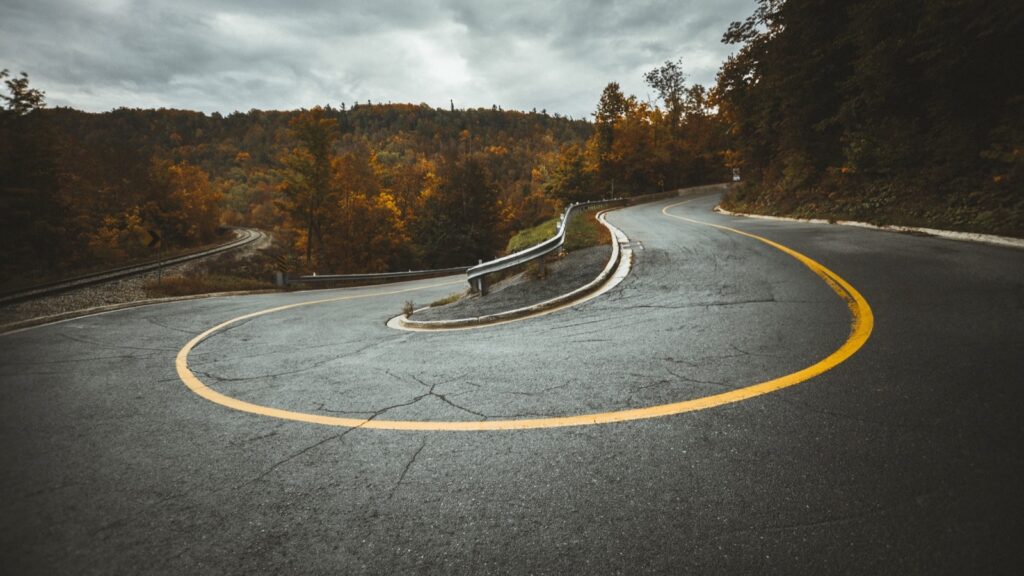 16 finance-industry associations jointly welcome the recent European Commission report which opened the door for amendments to the planned mandatory buy-in regime under CSDR. Now it is urgent to ensure that it doesn’t come into force as planned on 1 February 2022, they argue – again emphasizing the urgency to clarify what will happen.

“We believe that the appropriate and prudent course of action is to subject the mandatory buy-in rules to revision by the co-legislators, with a view to enacting the necessary amendments, before attempting implementation. Enforcing the current rules, only to revise them at a later date, would not only risk damaging the competitiveness of EU capital markets and increasing costs for investors, but would also lead to a duplication of efforts and significant unnecessary disruption for all market participants,” they write.

The group is practically the same that wrote a similar letter in March.

Comparing the list of signatories since the groups letter in March, The FIA European Principal Traders Association (FIA EPTA) is now no longer on it, although its parent is still there as before: the Futures Industry Association (FIA). Further added are now two more organizations: the French Association of Securities Professionals (AFTI) and the Alternative Investment Management Association (AIMA). These leaves the list looking like this in the latest letter: