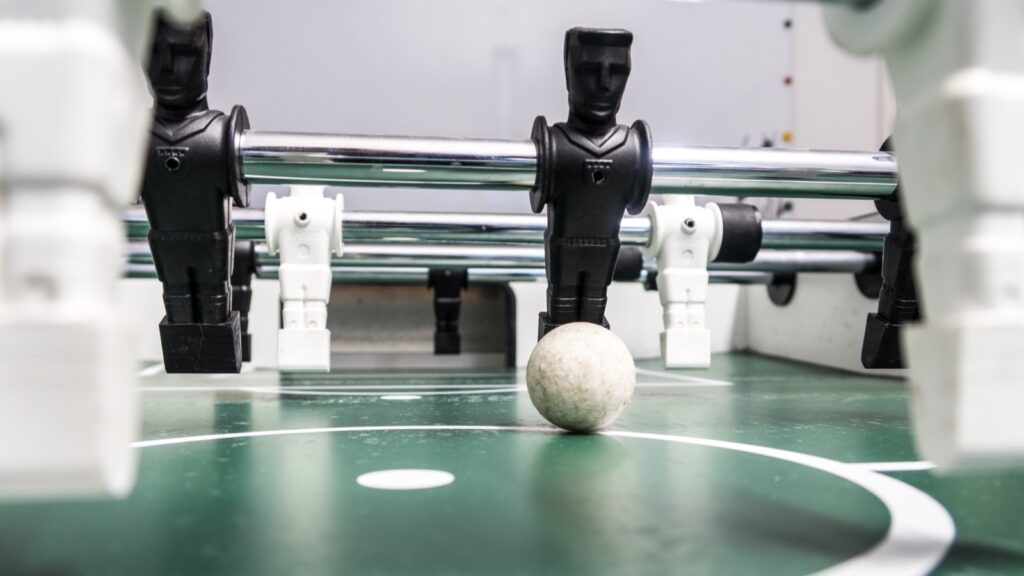 ESMA gets ball rolling for DLT pilot in early 2023

The EU market supervisor just posted a “call for evidence” from stakeholders – on how to boost market infrastructures and their trade settlement by introducing distributed ledger technology. Based on this, ESMA then plans to update the regulatory technical standards under the the Markets in Financial Instruments Regulation (MiFIR), to enable a DLT pilot at the beginning of 2023.

“The Regulation on a pilot regime for market infrastructures based on DLT (DLT Pilot) requires ESMA to assess whether the RTS developed under MiFIR relative to certain pre-and post-trade transparency and data reporting requirements need to be amended in order to be effectively applied to securities issued, traded and recorded on DLT,” writes the European Securities and Markets Authority in its news release.

It lists a number of specific such regulatory technical standards, and adds that “in relation to the transaction reporting exemption, the call for evidence seeks stakeholders’ views on possible effective ways to allow regulators’ access to information on: transactions; financial instruments’ reference data; and transparency data.”

Payments industry analyst firm PYMNTS are among those who have commented on the initiative, on its blog.

“The European Union is betting strongly on the use of blockchain technology and DLT because regulators see this technology as a trigger for other innovations. After losing the competition for cloud computing and online platforms, which has been dominated by U.S. firms, EU policymakers have seen in blockchain the opportunity to gain a competitive leg up in another important technological race,” PYMNTS observes.

“The permission to operate a DLT MI may come in addition to an authorization as a Central Securities Depositary or as an investment firm (or regulated market), or can be granted to new entrants that will have to meet the relevant MiFID II requirements,” writes PYMNTS.