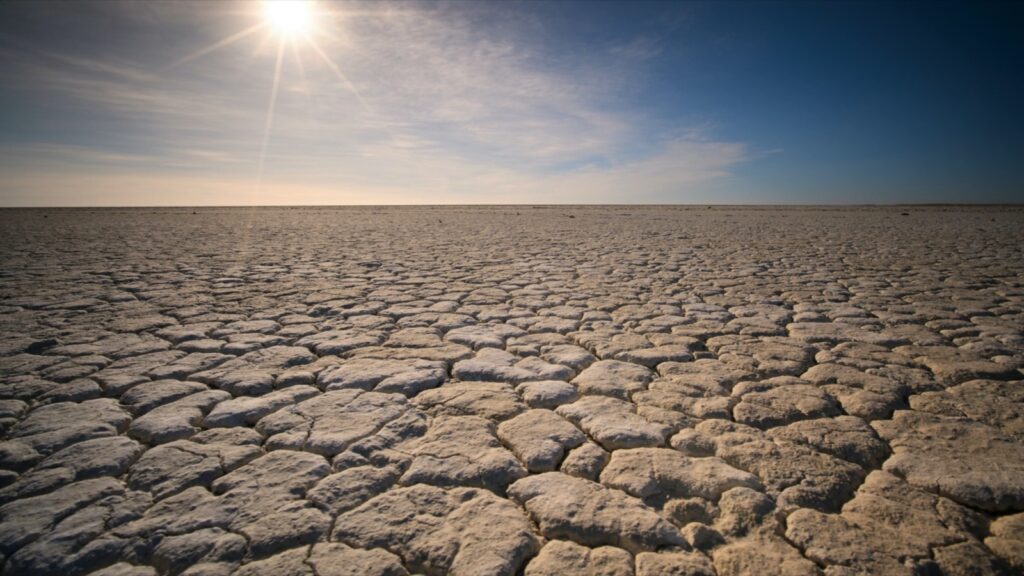 The risk that margin calculation models at central counterparty clearinghouses, CCPs, would worsen a financial crisis – by locking up the most cash just when it is most expensive to source – is in focus for a new consultation paper by the European Securities and Markets Authority. The body wants CCPs’ action to be more uniform.

Anti-procyclicality, APC, is the virtue that ESMA now considers strengthening by reviewing certain regulatory technical standards under European Market Infrastructure Regulation (EMIR). The first step was taken Thursday, with ESMA publishing a public consultation paper on the matter. Responses are due 31 March, after a public hearing on 17 March.

The logic of the APC concept is that as a market cycle brings securities prices down, often under increased volatility too, clearinghouses require trading parties to post more margin to guarantee the fulfilment of open trades. This may force market actors to sell, worsening price downturns even further – i.e. being pro-cyclical – hence a need for “anti” mechanisms.

“While ESMA’s data show that EU CCPs have overall performed well during the early stages of the COVID-19 crisis, the surge in initial margin has raised questions as to whether some of these increases acted in a procyclical manner, potentially causing, or even, amplifying liquidity stress in other parts of the financial system,” ESMA notes in its press release.

The aim would be one of “harmonising the existing APC margin measures for CCPs as well as specific anti-procyclicality tools”.

“The turmoil in global markets following the onset of the COVID-19 pandemic in 2020 has been a live test of the operational resilience of CCPs and the adequacy of their regulatory and supervisory framework. This has prompted us to re-examine our anti-procyclicality tools,” says Nicoletta Giusto, independent member of ESMA’s CCP Supervisory Committee, also in the press release.