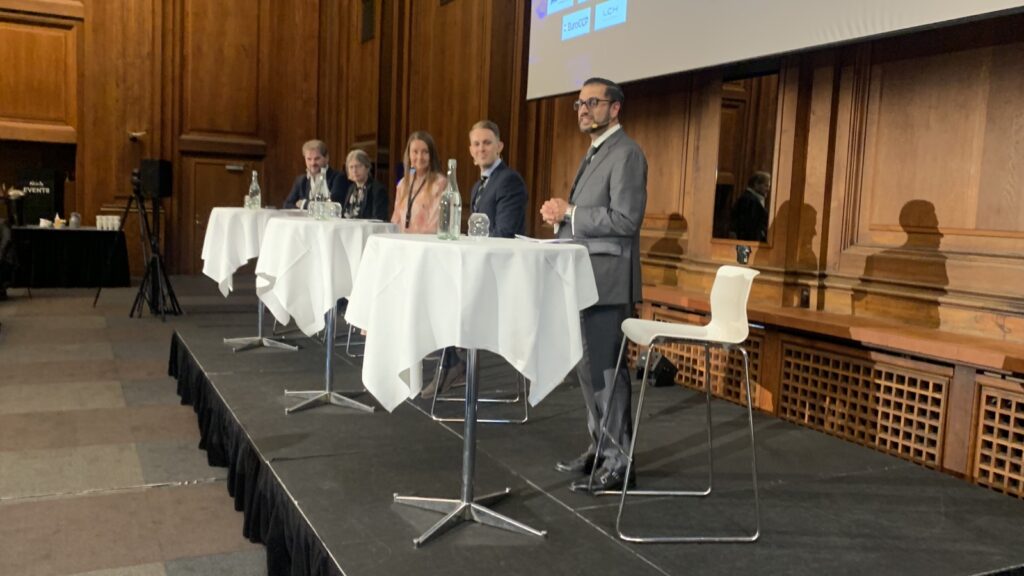 VIDEO | It seems the settlement fail penalties that were launched last winter have not led to notably lower fail rates. Even so, positive effects could be in the making as financial institutions investigate the root causes and foster a new attitude to the fails through their whole organisations. A panel at PostTrade 360° Copenhagen dug in.

The session was sponsored by Euronext and Meritsoft

While little improvement is seen in the numbers, a difference can be sensed in the office – where the general awareness is growing. This was said by Lene Holm Mouritzen, Senior Specialist Infrastructure & Business Innovations at Nykredit Wealth Management, in Tuesday’s session.