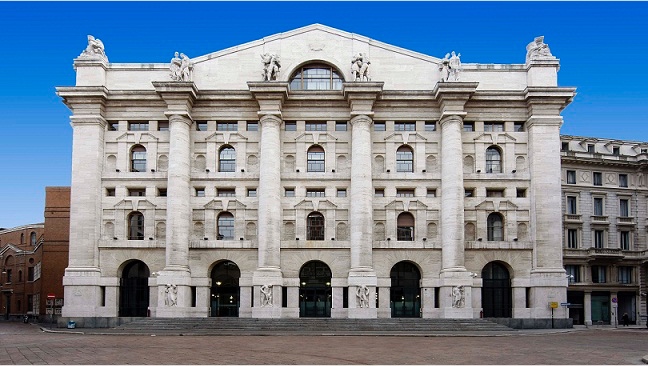 No big surprise any longer, but still another milestone in Europe’s trade – and post-trade – infrastructure industry. Multi-asset clearing house CC&G, as well as Italy’s CSD Monte Titoli, come as part of the package as Euronext is now acquiring Italy’s stock exchange group from the London Stock Exchange Group.

From the perspective of the Nordic post-trade industry we have written frequently about Euronext’s ongoing growth in the post-trade area, through the acquisitions of Norway’s Oslo Børs VPS (which includes the country’s CSD) and of Denmark’s CSD, VP Securities. Portugal’s CSD Interbolsa was there earlier, and with the addition of Monte Titoli the group thus holds four national CSDs going forward. “The addition of Monte Titoli will more than double the size of Euronext’s CSD franchise, increasing assets under custody from €2.2 trillion to €5.6 trillion,” the group notes in its press release Friday morning.

And if you are curious about Euronext’s strategy in the post-trade space, we recommend this full-session video of board member Anthony Attia’s presentation in September’s PostTrade 360° Copenhagen conference.