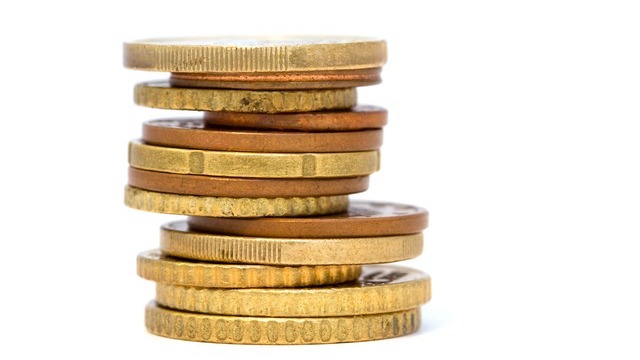 Posted margin in trillions and growing

ISDA’s yearly survey shows $1.4 trillion were collected by the 20 “phase-one” firms at year-end for their initial and variation margin on non-cleared derivatives transactions.

“The amount of regulatory initial margin has continued to increase as margin rules for non-cleared derivatives have been phased in and more firms and new transactions are subject to the requirements,” ISDA observes.

The survey response almost fully represents the world’s most important participants in the derivatives market. These were each priority-ranked for one of the six introduction phases of the new margin rules for non-cleared derivatives. Out of the 34 firms in total across phases 1, 2 and 3, the survey only misses numbers from two phase-3 firms.

Initial margin (IM) among the 32 respondents totaled 218 billion USD, while variation margin (VM) summed up to 1.3 trillion dollars. Numbers are dominated by the 20 phase-1 firms, who stood for 207 billion dollars of the IM (up 20 percent since a year earlier) and for 1.2 trillion dollars of VM (up 30 percent).

For the details, check out ISDA’s news release, or the full 17-page report.

Post Tags: Collateral managementInternational Swaps and Derivatives Association (ISDA)Uncleared margin rules (UMR)
Alexander Kristofersson
Previous PostWhat innovation is next for your collateral?
Next Post“We are again less than a year away from the new CSDR date”