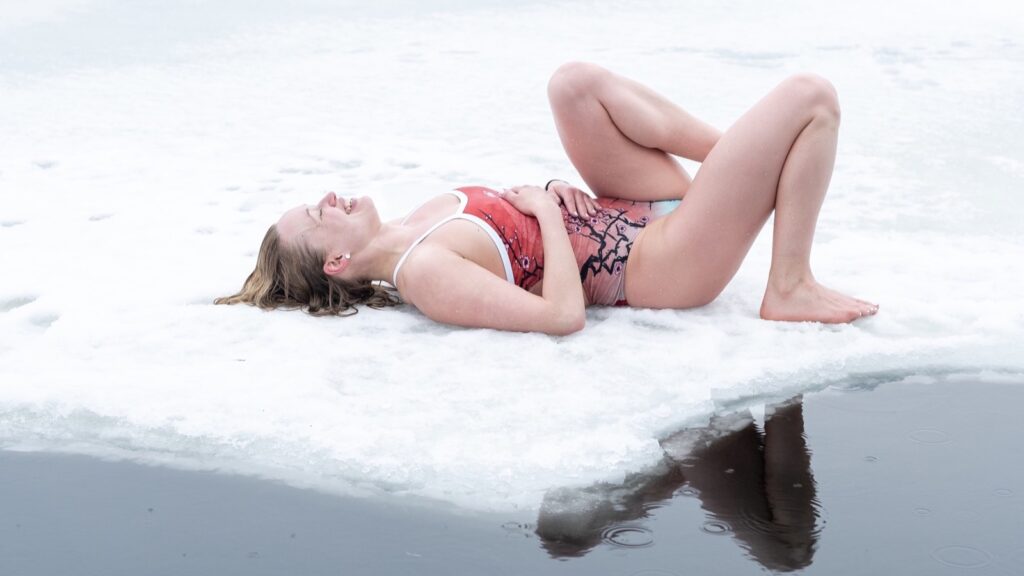 Is this post trade’s equivalent of a courage-building ice swim? Euroclear Finland is offering its participants the mixed pleasure of simulating settlement failure penalties and mandatory buy-ins by the calculation processes that will come into force in four months.

Interested in Finnish post trade? Click here to join the PostTrade 360° Helsinki 2021 conference, on Wednesday 17 and Thursday 18 November! Physically at Scandic Park, or remotely and free of charge.

“We support market readiness for the penalty regime by offering the dry run with actual production data but without cash collection and redistribution. Thus, our participants have the possibility to see in practice what their eventual penalties would be with their production volumes,” says Tobias Burton, manager of settlement and register services at the country’s CSD Euroclear Finland, in a press release.

The settlement discipline regime (SDR) which is part of the European Union’s Central Securities Depositories Regulation (CSDR) is scheduled to come into force on 1 February 2022. Rumours of further postponement circle – particularly with regard to the mandatory buy-ins in cases of delivery failure for a security – after markets authority ESMA recently recommended its superiors in the European Commission to delay the introduction, but so far the date stands.

According to Euroclear Finland, the majority of its participants are already taking part in the dry run, and the system as such is appearing to work smoothly.

Tobias Burton explains that calculations are performed by his company’s “Infinity Penalty Engine”, based on the settlement calendar. It is described as a “powerful enhancement to the core system, that utilises data required for the penalty calculation from the various sources”.