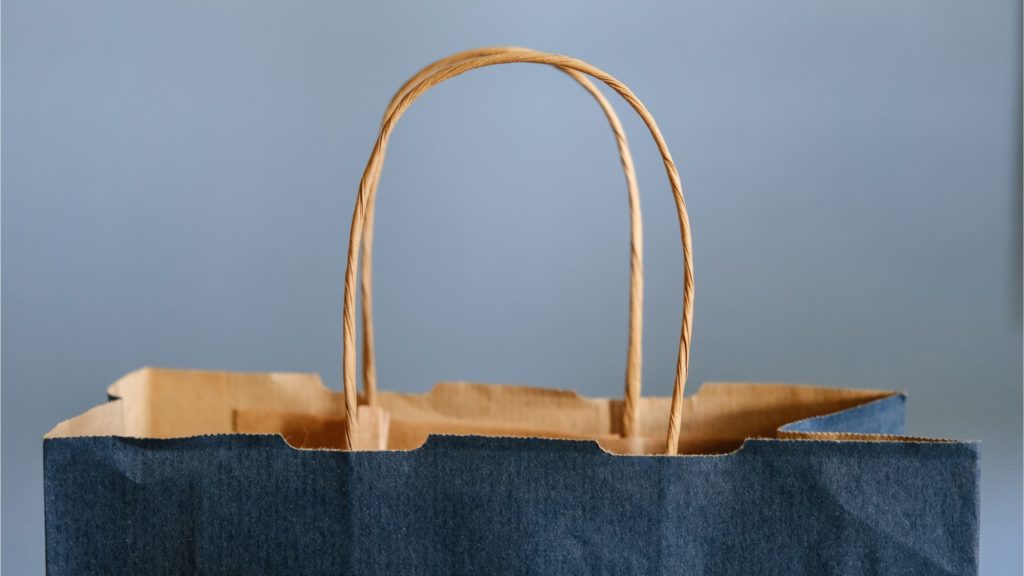 Eurex gets license for its CSDR buy-in service

The industry’s question marks have been many around the upcoming CSDR settlement discipline regime, and its mandatory third-party buy ins in case of settlement failure. A new German banking license for Eurex’ planned buy-in agent service brings the plan one step closer to reality, though.

If you buy a security you should be certain that you will get it delivered. But while this principle behind the new “settlement discipline regime” (SDR), under Europe’s CSDR regulation, is simple, the machinery that will do the job is not.

The requirement for buy-ins by a third party, in the case of delivery failure, created the role for such third parties. But was it worth competing for? Eventually, Deutsche Börse announced last summer that it would go for it. And the initiative – incorporated as Eurex Securities Transactions Services GmbH (Eurex STS) – has now received the banking license it needs for its planned start in early 2021.

In light of the ongoing covid-19 crisis, the introduction of mandatory buy-ins under the SDR were recently postponed almost six months – from the previously planned date 13 September 2020, to 1 Februrary 2021.
It was the European Securities and Markets Authority (ESMA) that agreed to push the introduction forward, after intense lobbying by the financial industry.