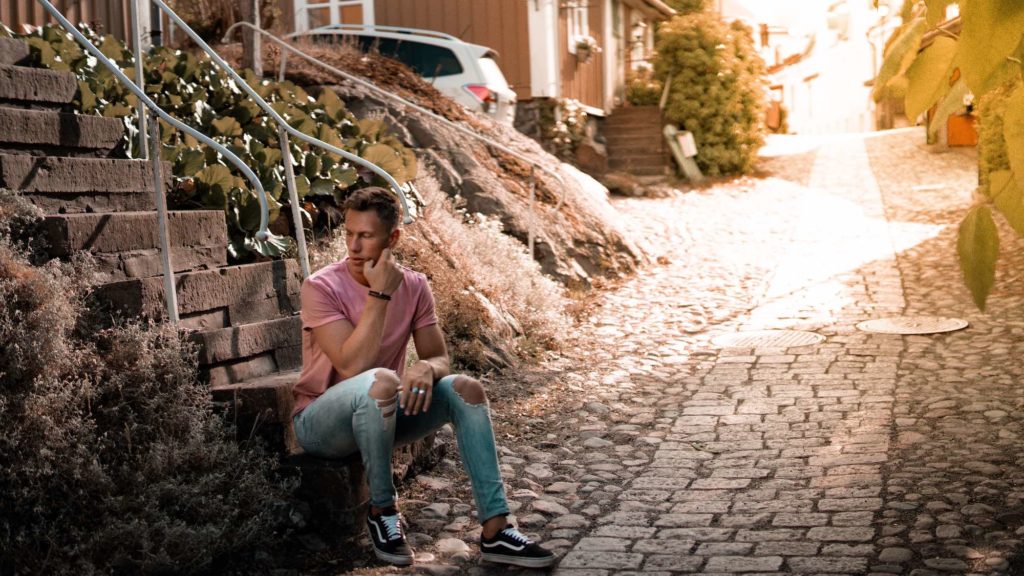 The stock-owning share of the population has grown from 7 to 11 percent in five years, among Swedes in ages 21–30, shows a yearly report from Euroclear Sweden, the central securities depository.

Changes to Sweden’s stock owner structure are generally small, in Euroclear Sweden’s yearly report on the topic – this time looking back at 2018.

The total number of Swedish individuals owning Swedish CSD-registered stocks grew by 9.700 people in the first three quarters of 2018. Most was lost in the fourth quarter, however, when the exit of 8.600 people left the yearly net at +1.100.

The proportion was down

The population grew faster, relatively, so the proportion of stock owners went down somewhat, from 18.2 percent to 18.0 percent in total.

This said, Swedish individuals held only 11,5 percent of the stock market value at year end, while Swedish institutions held 48.1 percent and foreign owners the remaining 40.4 percent.

Some rejuvenation could be observed in the individual stock owner community. In the past five years, the owner group aged 21–30 years grew from 7 to nearly 11 percent of its underlying population. And in 2018, ownership in the age span 51–60 surpassed the 61–70 group.